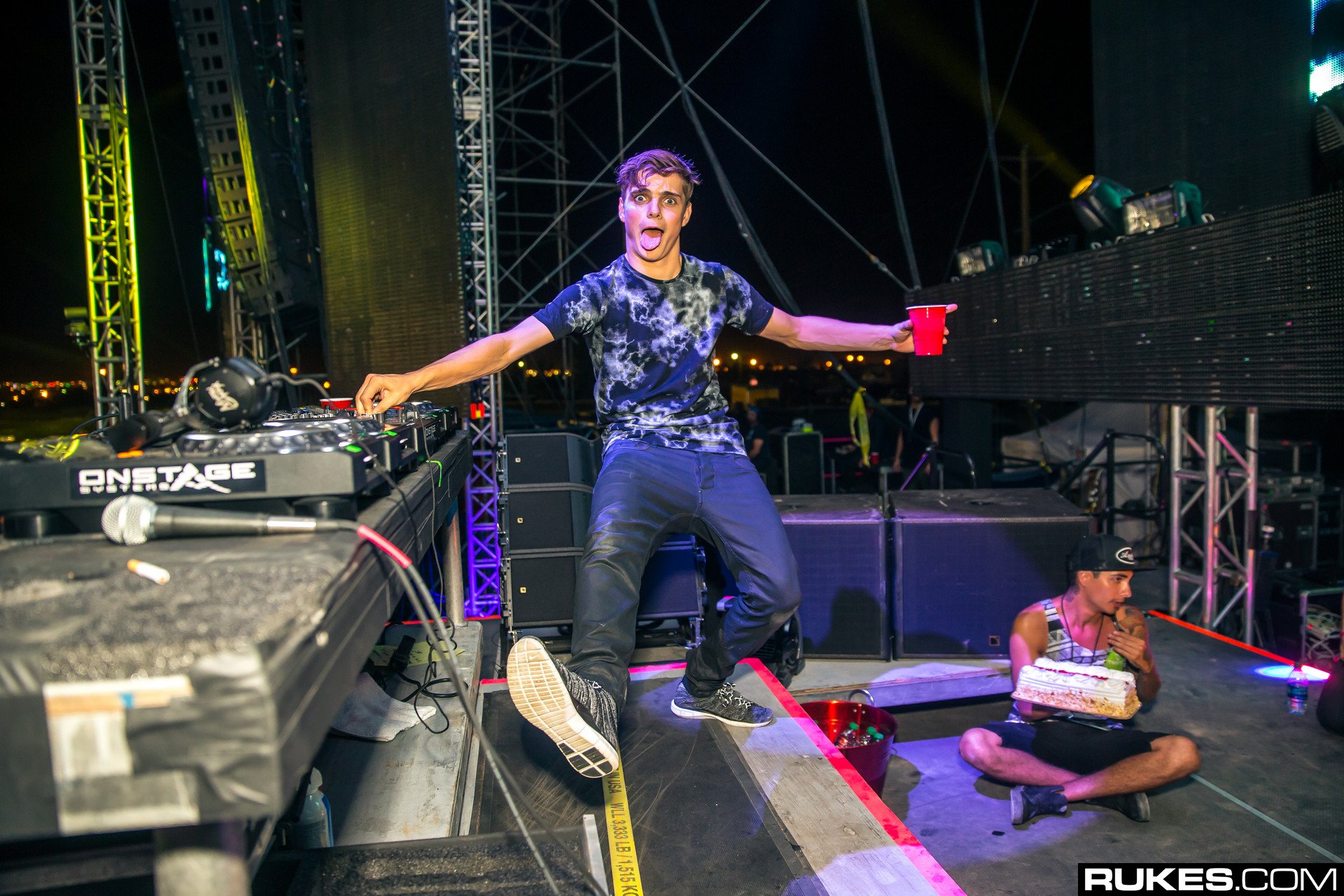 Ultra Music Festival is the perfect place to premiere your biggest hit of the year – with tens of thousands of people watching the live stream from around the world, not to mention the potentially tens of thousands watching your set in person, people are going to be begging for that ID all year.

Another method entirely is to tease an unreleased track on Snapchat the day before your performance, like Martin Garrix did. After the young #1 DJ played a headlining set last year with all original music and blew us away, we’re left wondering how he’s going to switch it up this year and keep fans and critics interested. One way seems to be the introduction of a new song with Brooks called “Byte,” which was suggestively teased on his Snapchat last night.

Leaving that track in the Snapchat viewfinder was certainly no accident… the question is whether or not he’ll premiere the song tonight at Ultra. Logic points to yes – hopefully we’re right.