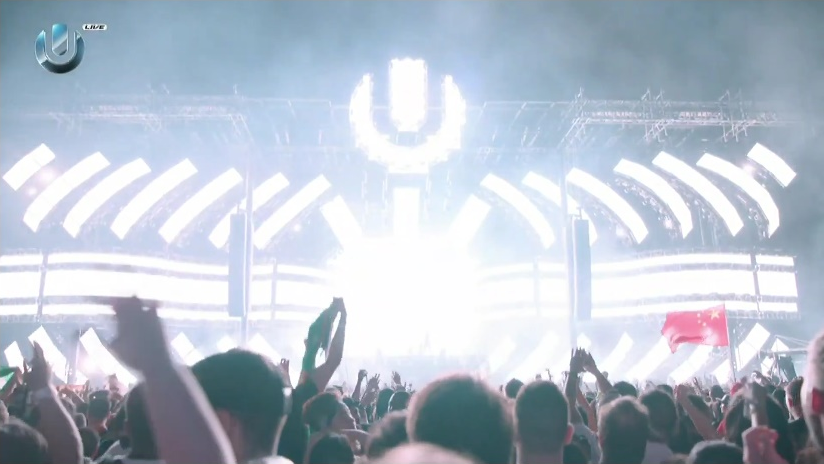 Deadmau5 Might Make A Special Appearance At Ultra On Sunday

Following up his stellar performances last year, it seems that deadmau5 is dropping hints about returning to Ultra on Sunday.

In a pretty cryptic tweet late last night, deadmau5 asked if anyone was “sick, food poisoned or experiencing ‘exhaustion’ yet”, apparently referencing some of Zedd’s recent remarks on Snapchat. He goes on to say that he’s going to be in Colombia for a bit, but he’ll be “back Sunday.”

Now, if it had just been left at that, we would have just counted it as one of Joel’s random trolls. But a response from Ultra with the ever-so-popular “You the real MVP” gif has us wondering… could it really happen?

We’ll have to wait until Sunday to see for sure, but Ultra has been teasing lots of surprises this year already. Why not add another one to the list?