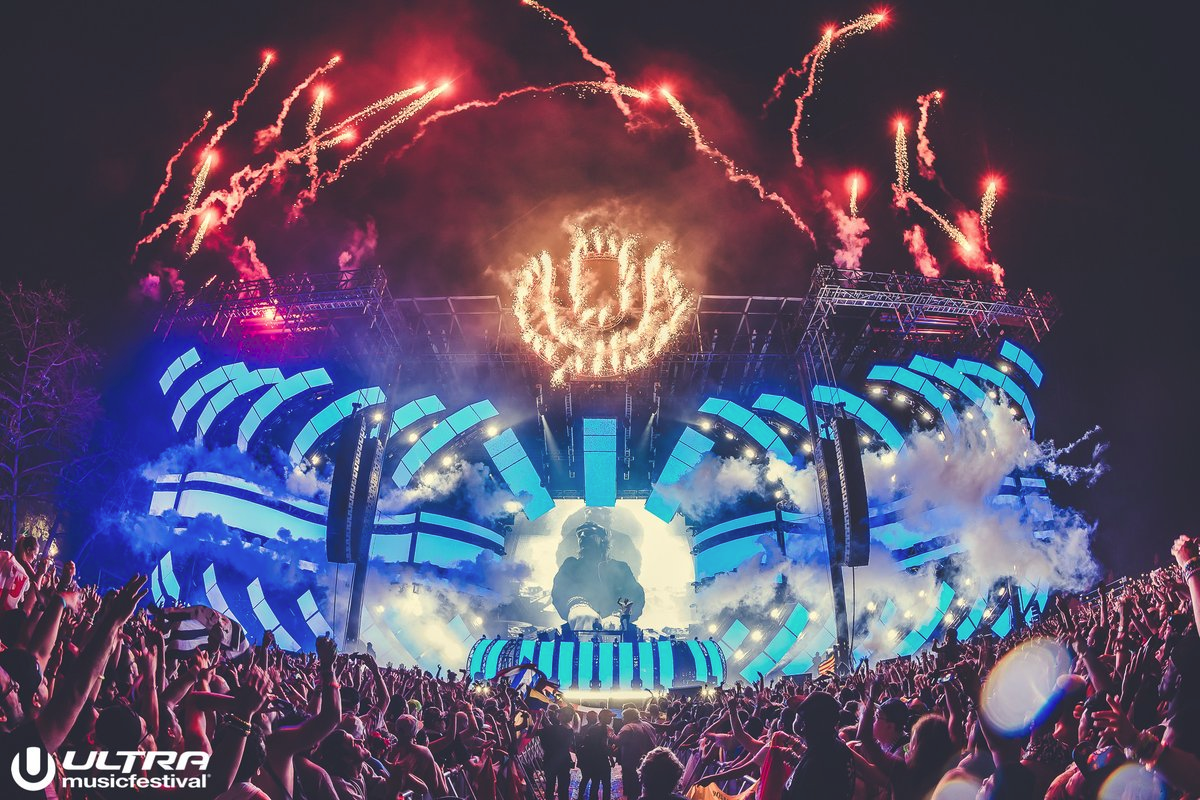 Saturday’s roster at Ultra Music Festival featured immense performances from Afrojack, Axwell Λ Ingrosso, Chase & Status and Above & Beyond, giving attendees the chance to witness the true power and potential of the event’s unmatched main stage. This evening, fans can look forward to headlining sets from the likes of Hardwell, Zedd, David Guetta, DJ Snake and Justice, coming as an immensely stacked roster to close out the festival weekend.

But for many of those viewing the festivities through Ultra’s official live steam, the slotted airtime for several of yesterday’s acts was insufficient at best. 11 DJs were scheduled to appear on the live stream for 15 minutes or less, with some like Carl Cox only receiving five measly minutes of face time. It was only made worse, however, when five of them had their sets cut completely.

A$AP Ferg, Carl Cox, The Martinez Brothers, Cedric Gervais and OWSLA‘s showcases were all stripped from the live stream schedule without warning. Despite Ultra’s preference to dedicate more time to the headlining acts than the smaller names, it seems likely that the five performances were cut for other reasons.

Throughout each of the live streams, the Ultra hosts pop up in between performances to give send-offs, conduct brief interviews and interact on social media with festival fans. These breaks, however, do very little to give Ultra fans at home the thrilling experience promised of the live stream. More often than not, the interviews go something like this:

“How excited are you to be here?”

“I’m so excited to be here. This is exciting.”

“We’re excited to have you! What an exciting day.”

After sitting through 10 of these interviews a day, all while sacrificing stage time with some of the most acclaimed DJ acts in the scene, it’s difficult not to resent the structure of stream. Especially when entities like Carl Cox and OWSLA are taken off of the schedule, it becomes impossible not to criticize Ultra’s priorities,

Sunday’s lineup gives 15 minutes of airtime or less to Goldfish, Aly & Fila, Bag Raiders, Andrew Rayel, NWYR and Armin van Buuren. Whether or not they will cut their performances in place of interviews and sign-offs is yet to be seen. Hopefully, for the sake of viewers at home, Ultra will stick to the music.

Something Ultra could do in the future is mirror festivals like Coachella, which provide multiple streaming channels throughout the festival weekend. Under their system, fans at home are able to switch back and forth to enjoy complete sets at their leisure, allowing the viewers to take total control. For more on this possible solution, read here.