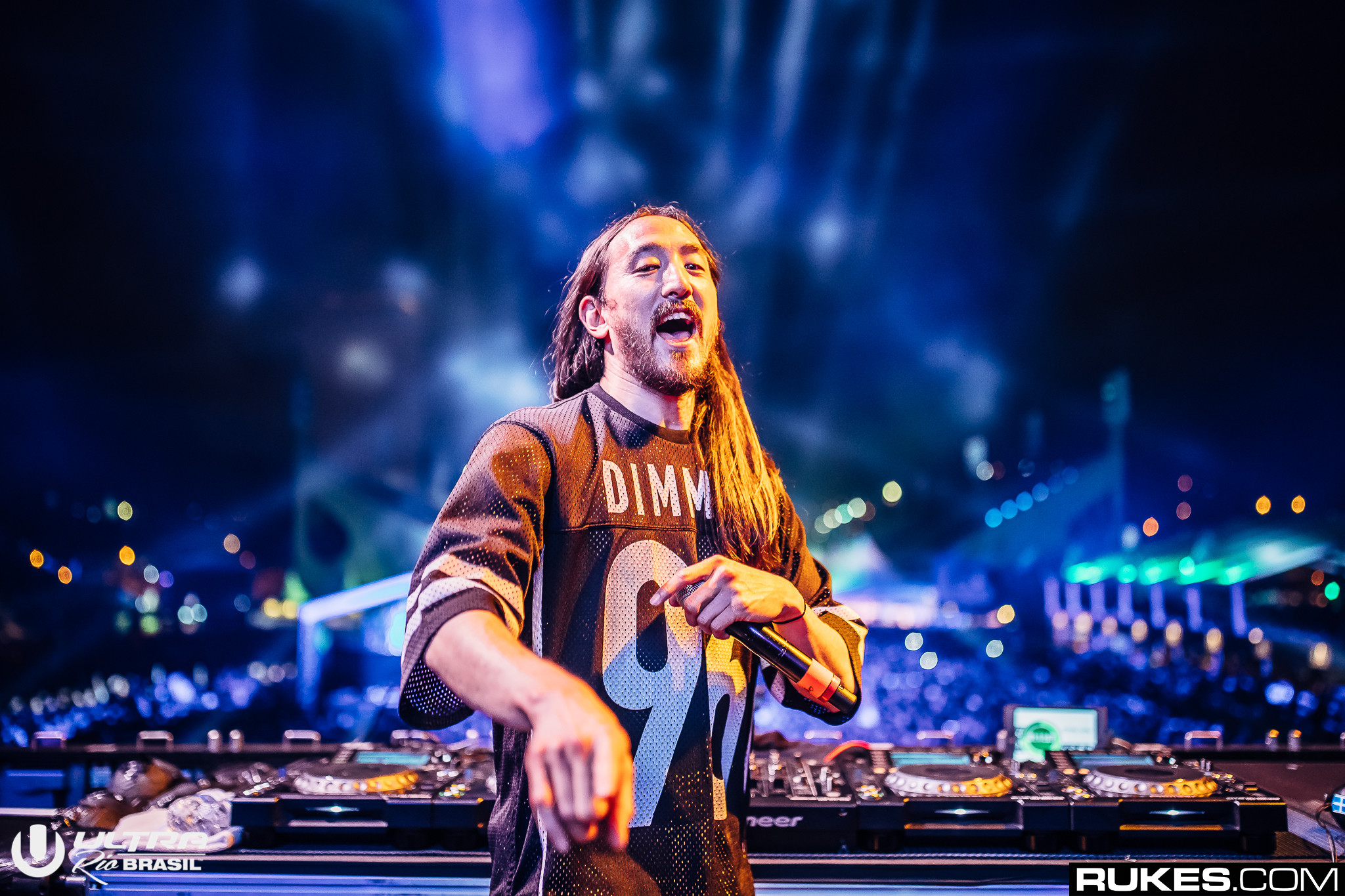 Steve Aoki‘s set at Ultra Music Festival 2017 was full of surprises, but the best was probably this collaboration right here with 2 Chainz (and DVBBS)…

The famous rapper came out to perform what we’re guessing is called, “Wouldn’t Be Me Without You,” based on the lyrics and this tweet.

Wouldn't be me without u

Before the show, Aoki told UMF TV host Andrea Helfrich that he’d bring out 2 Chainz to introduce their new single. So, although the track has been an ID at Aoki & DVBBS’ sets for some time, this live performance pretty much confirms it will be released soon.

Take a listen and let us know what you think!