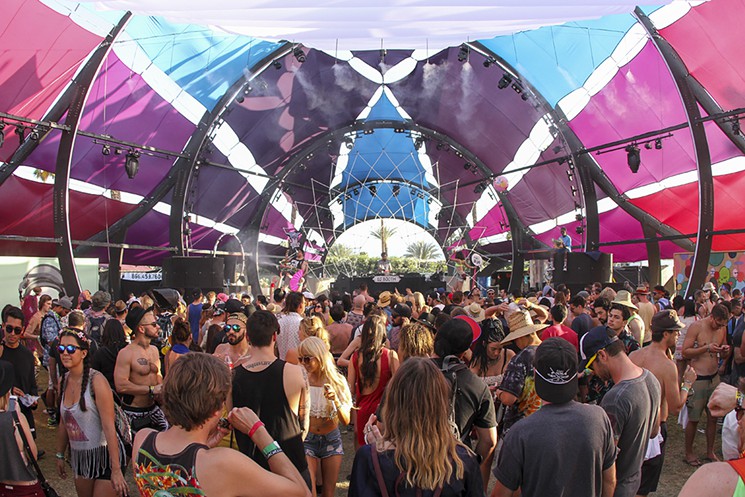 The Do Lab Announces Eclectic 2017 Lineup for Coachella

While the Coachella lineup has been out for a few months now, one stage beloved by EDM fans waits to announce its lineup a few weeks before the festival. The Do Lab stage, curated by event organizer Do Lab who also organizes the Lightning in a Bottle and Dirtybird Campout festivals, tends to host up-and-coming artists of the house and bass variety.

With a little over two weeks before weekend one of Coachella takes place, the Do Lab has finally announced its 2017 stage lineup, arguably its most stacked lineup yet. Each weekend has its own unique lineup, a contrast to the identical lineups of Coachella’s primary stages. The stage will host several Coachella veterans across both weekends, including Justin Martin, The Gaslamp Killer, Netsky and Mr. Carmack. The first weekend highlights house with acts like Amtrac, Eagles & Butterflies, Yotto and more, while the second weekend showcases numerous Desert Hearts residents and Dirtybird favorites like Claude VonStroke’s Barclay Crenshaw alias, Billy Kenny and Will Clarke.

Here's your Coachella 2017 lineup! 🌴 See you at the Do LaB Stage… pic.twitter.com/zvJA0zPrC2