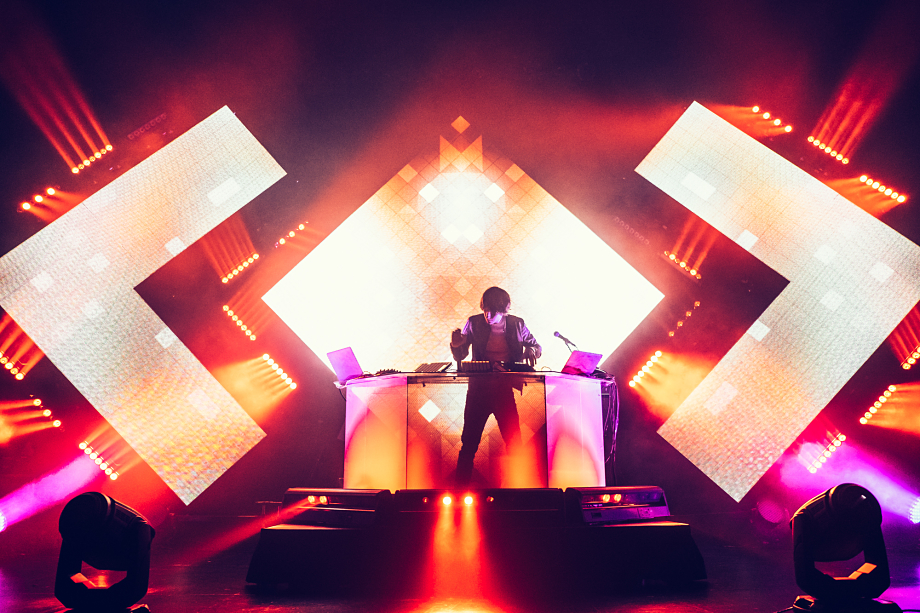 Madeon Shares Acapellas From “Adventure” In Honor Of Two-Year Anniversary

Madeon, being the great producer and even greater human being that he is, has just decided to share some treats that will make bedroom producers everywhere exponentially happier than they were before they read this. Taking to Twitter, he’s announced that he’ll be sharing the acapellas from his debut album Adventure, which just recently had its two year anniversary, for producers everywhere to remix.

You can grab yourself some stems and get busy here and don’t forget to tweet Madeon your thanks while you’re at it!

Here’s a couple of acapellas from Adventure if you want to make remixes etc ! https://t.co/fsmTqXjJVd