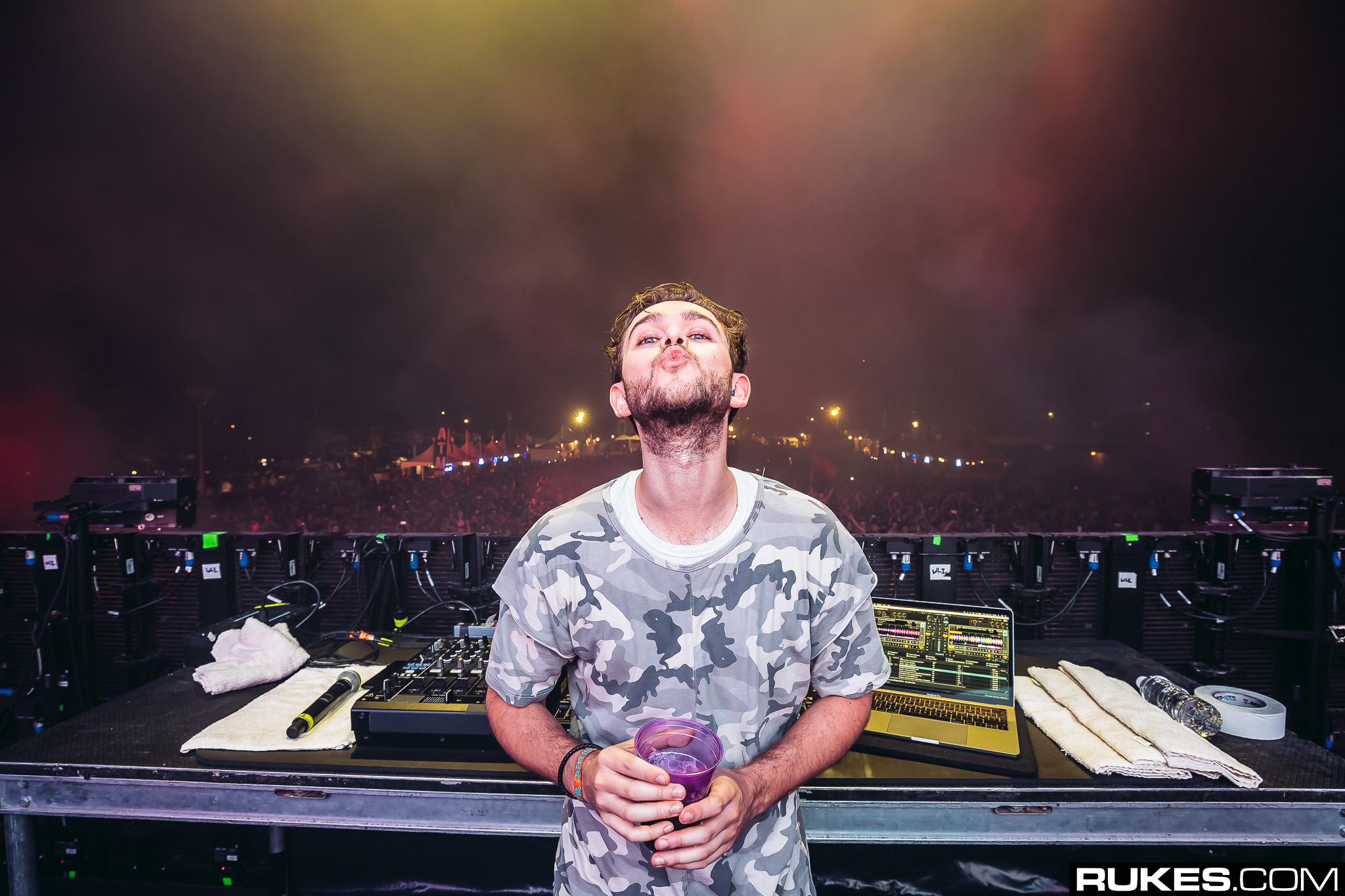 Despite the vocal opposition to the President throughout the evening, Zedd told Billboard that he didn’t want the event to be a protest targeted at anyone. Instead, he said, he wanted music fans of different beliefs and backgrounds to come together.

“It was a mix of friends and people who have similar beliefs as I do. I also wanted artists from each genre to represent, because this whole thing is called ‘Welcome.’ We welcome everyone, no matter who you are or where you’re from. Same goes for the music. I didn’t want this to be an EDM concert. I wanted any type of music lover to be welcome.”

Below, several highlights from the evening’s festivities can be revisited for those of us unable to attend. From Zedd, Halsey and Camila Cabello, here are the “Welcome!” fundraiser’s best moments!

The man that put this all together @Zedd! #Welcome @ACLU @ACLU_SoCal pic.twitter.com/fKox90bxMq

What a way to cap off the night with @Zedd @camilacabello97 & @MichaelEinziger singing Michael Jackson's Man in The Mirror #Welcome @ACLU pic.twitter.com/JSqM792mPC