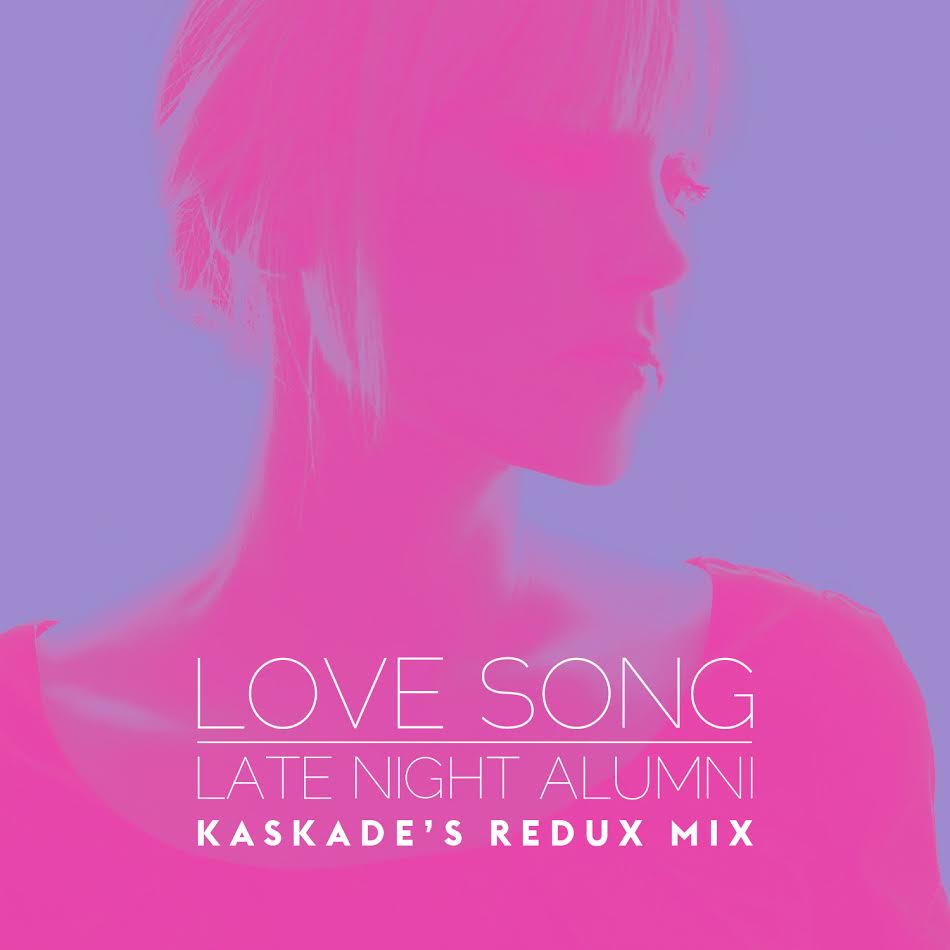 Before he became the behemoth entertainer that he is today, Kaskade had another side project called Late Night Alumni, made up of Becky Jean Williams, John Hancock and Finn Bjarnson. “Love Song” features Kaskade’s return to the group for a feature, and we’re so, so happy about it.

Released last month, “Love Song” quickly cracked over 100K Spotify streams and earned acclaim from many blogs, including our own. With this Redux mix, Kaskade artfully expands upon the original with deep and vibrant tones accompanied by Becky Jean’s spellcasting voice.

The remix is available now via Arkade.