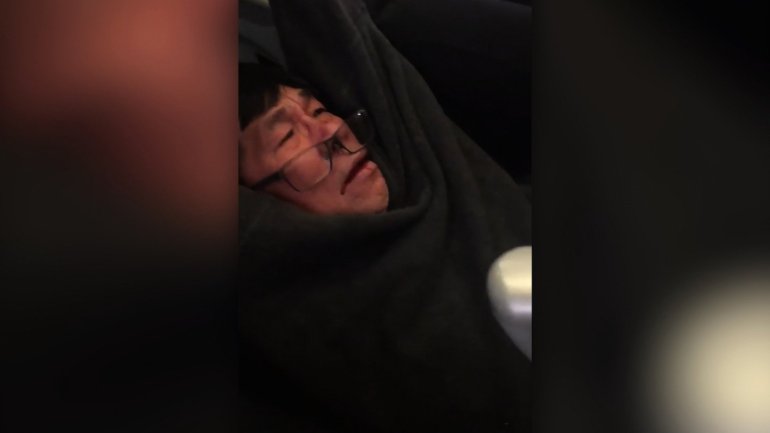 The EDM community is speaking out, along with the rest of the world, on the United Airlines incident in which a passenger was physically removed from an overbooked flight.

The video is graphic and upsetting — and the reactions range from shocked, to snarky, to sarcastic — even straight pissed off.

Damn @united cant be treating us Azns like that. F🤐🙀ked up!

We out that game too

i know i complain about delays with @AmericanAir sometimes but at least they never beat me up 🤙🤝
cc: @united

Flight attendant: "Thank you for flying with @united the most flyer friendly airline"

Y'all gonna have to rework that slogan fam

Hated that airline as it was. This just solidifies the hate. Fuck United.

Did @united apologize yet ? Can't believe they treated you that way RT @BENBALLER: @djcarnage you're a fucking clown. smh

@United overbook #flight3411 and decided to force random passengers off the plane. Here's how they did it: pic.twitter.com/QfefM8X2cW