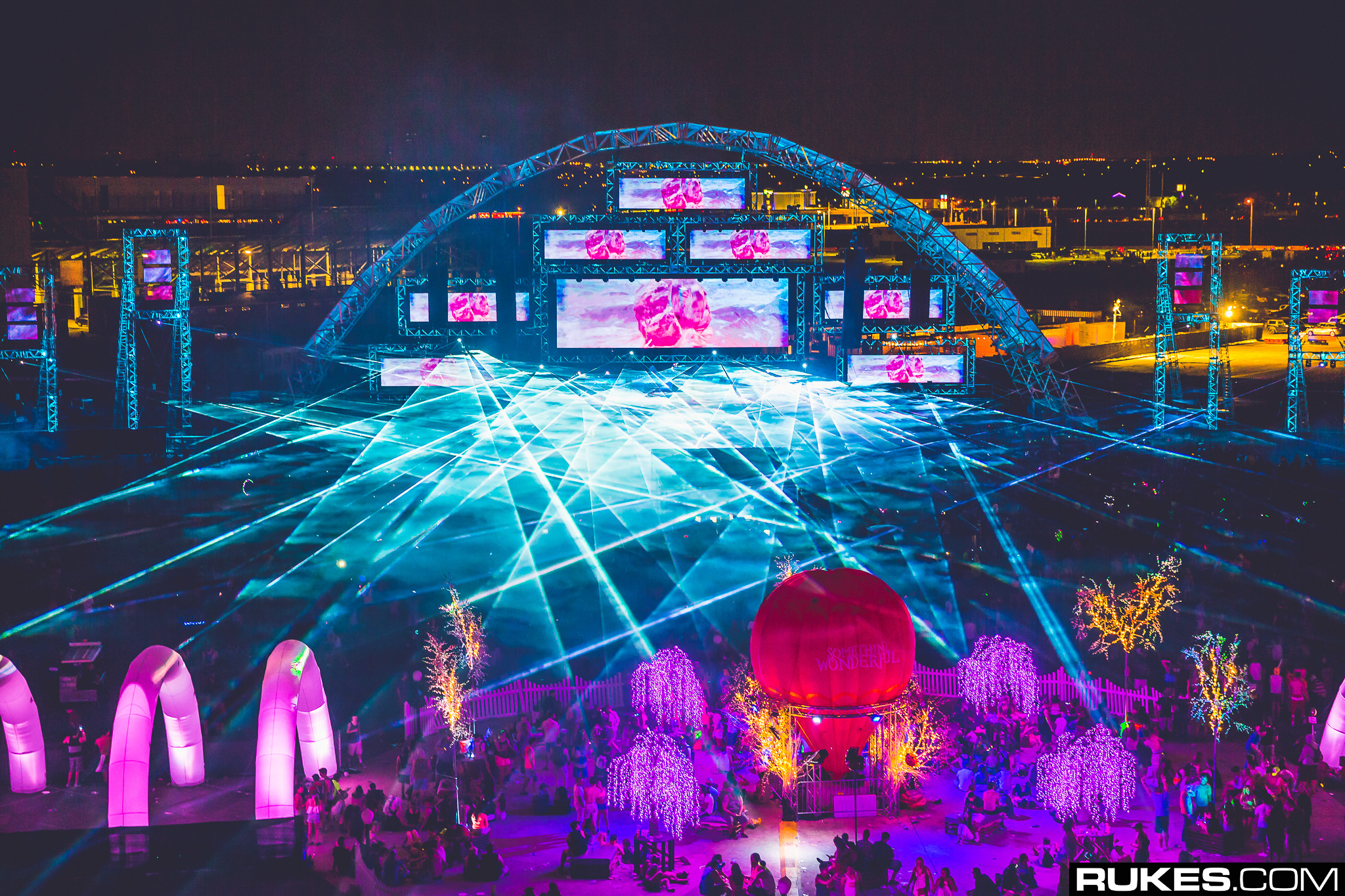 We Think We Figured Out Ushuaïa’s New Mystery Residency

Ushuaïa has been teasing a new resident for their Ibiza club since last week, and we think we finally figured out who it is…

Without giving away all our sources, it would make a lot of sense if it was Dimitri Vegas & Like Mike. After selling out Amnesia on the island week after week, it would only make sense that they move on up to the biggest club on the island.

The theme is also slightly Tomorrowland-esque, giving off that magical and wondrous vibe in the art and decoration.

There have also been a considerable number of people who have guessed Dimitri Vegas & Like Mike on the teaser image itself; though that alone isn’t exactly conclusive, as Guy Gerber has also received his fair share of guesses. Still, nothing is known for certain until Ushuaïa or the resident themselves reveals the way.

The forces of nature will bring us together, Tuesdays throughout the summer…more info coming soon!