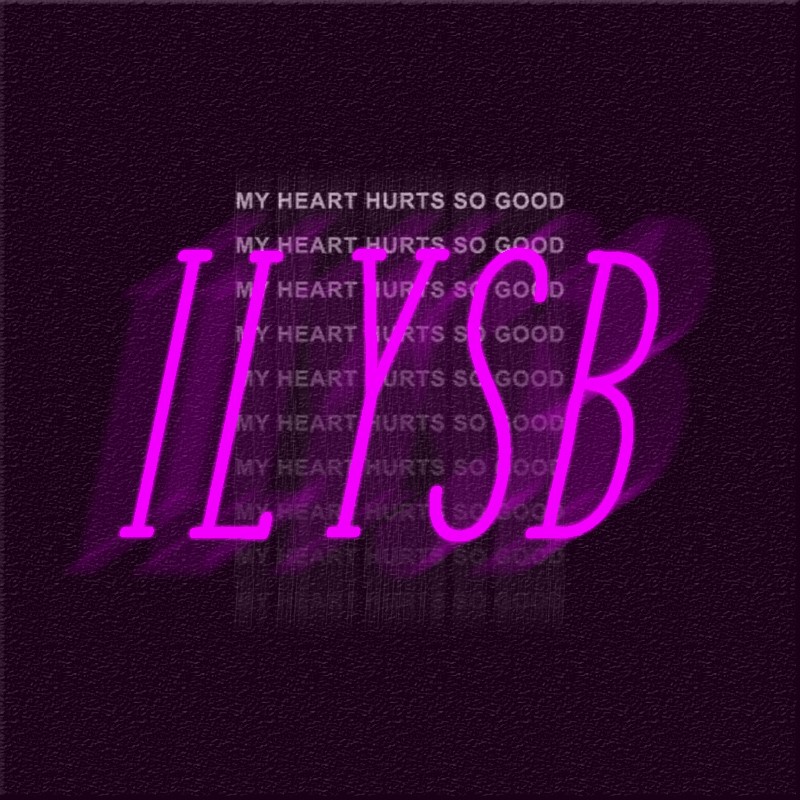 Sometimes surfing through music platforms like SoundCloud, Spotify, or Bandcamp can yield music you’d never expect to listen to. From the usual crowd of artists who rack up plays and streams to the emerging profiles on these sites, it’s amazing to find that all it takes to build an astonishing music collection is an Internet connection and functioning ears. One of these fresh artists goes by WAVESZ as he shares a glimpse of his style in an edit of the Andrew Luce remix of “ILYSB” by LANY.

When Andrew Luce remixed the alternative song, he gave it a minimalistic-trap sound while maintaining the moodiness matching the heartfelt lyrical content. When WAVESZ comes in, he grabs the dials on synths and volume and raises them to 11. The soulful material presented in this “ILYSB” edit explodes with the melodic drop and it’s rhythmic majesty. This edit sounds like something you hear lying on the beach as the sun sets into the horizon. For a debut, WAVESZ knocks his first track under this moniker out of the park.

Make sure to grab the new WAVESZ edit of “ILYSB” from LANY x Andrew Luce while it’s still free.