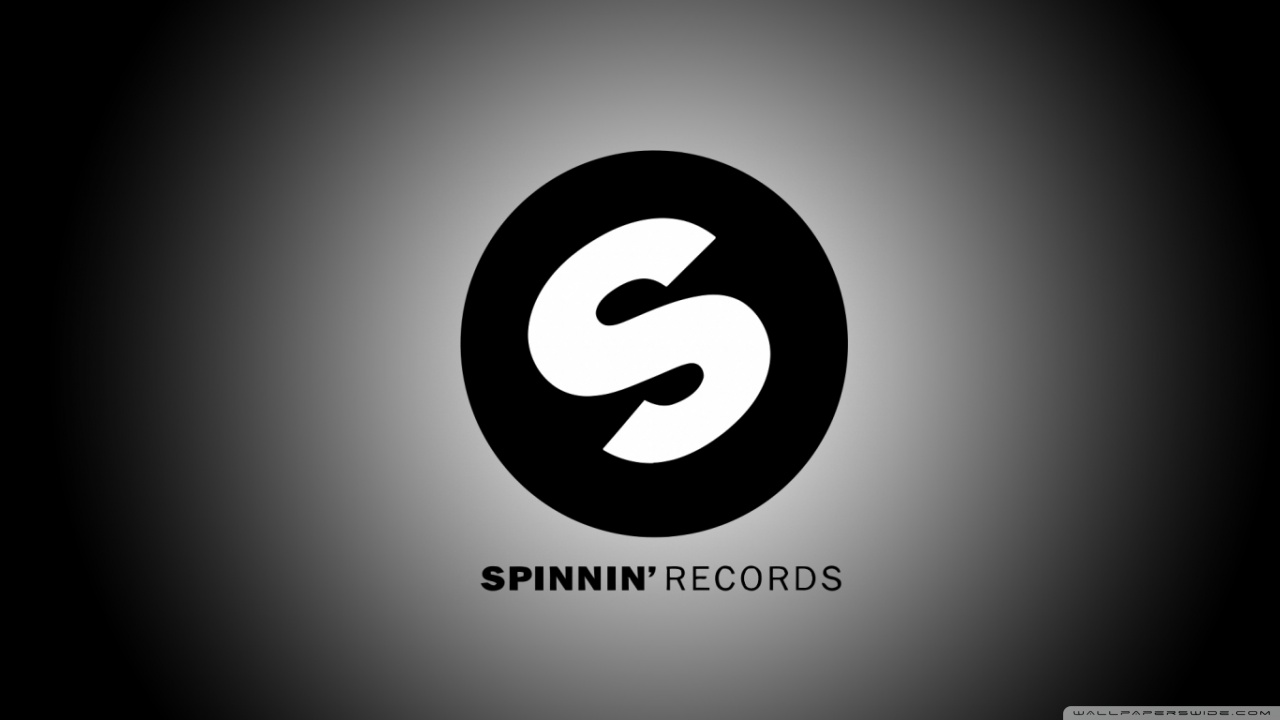 According to trusted sources of Music Business Worldwide, ownership of indie dance label powerhouse Spinnin’ Records is supposedly up in the air. Sources also revealed that both Sony Music Entertainment and Warner Music Group are currently in contention to acquire the Dutch record label.

Private equity organizations are also said to be in the mix at this point in time but don’t be surprised if one of the two majors above ends up making the acquisition to drive up their current market share.

The listed valuation is supposedly around $100m.

In the past, Sony has had plenty of success in the past both acquiring and partnering up with indie labels in the dance space. In 2013 Sony partnered up with Ultra Music, namely the label and publishing division, naming Ultra founder Patrick Moxey to the position of President, Electronic Music for Sony Music. More recently, Ministry of Sound’s label division was also acquired by Sony Music last August.

Warner also has its own fair share of dance labels and sub-labels in place. Skrillex’s OWSLA label distributions globally through Atlantic Records, one of Warner’s three main labels. Atlantic also owns Big Beat Records, Warner Music’s primary dance label in the United States with both Atlantic and Big Beat home to its fair share of electronic artists as well as another one of Warner’s main labels, Warner Bros. Records, currently home to Kaskade, Gallant and more.