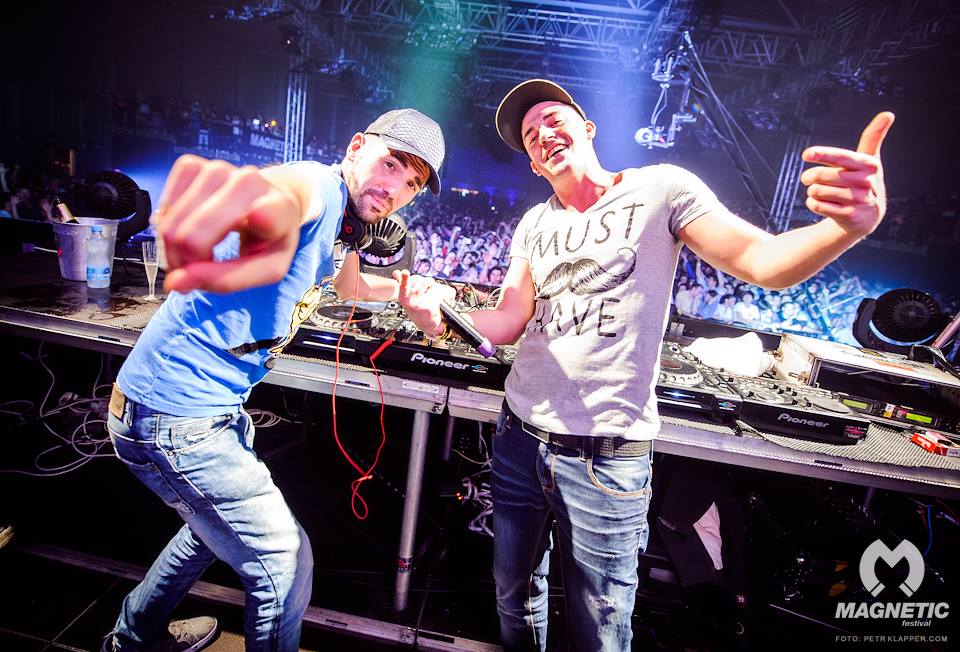 Legendary composer Hans Zimmer gave Dimitri Vegas & Like Mike the go on their official remix of the new, big room-infused Pirates of the Caribbean theme song…

But, in a shocking twist (we can’t say that with enough sarcasm), Deadmau5 is less than impressed.

The producer took to Twitter to share his thoughts on the updated “He’s a Pirate” theme in his usual comedic-yet-critical tone:

yo ho ho ho a shitty producers life for meeeeee

wasn't tiesto the first to ruin a pirate film score? after that i thought you couldnt rek shit more. color me wronghttps://t.co/qZH2JE1X4G

but, they didnt write the score. 🙁 they ruined a perfectly good one. https://t.co/Iiz2wXCs6m

Vegas told Variety that the brothers have already been playing it out in sets and “the reaction is really great — It’s got an edgy feel and everybody loves the Pirates theme.”

Listen to a clip here and catch Pirates of the Caribbean: Dead Men Tell No Tales in theaters this weekend!