by Owen Cauldwell
in Events, Tickets

An LA Native is hitting the scene in the live electronica department, and his name is Matt Rose. With most of his music leaning towards Hip-Hop infusion, Anderson .Paak meets Chance the Rapper vibes, a few of the young musician’s tunes have a dance vibe that is undeniable. The Troubadour, a legendary Los Angeles-based venue, has been hosting some of the most iconic shows to hit the town. On June 24th, they open the doors to Matt Rose alongside J Luca, RVRB and Noe. 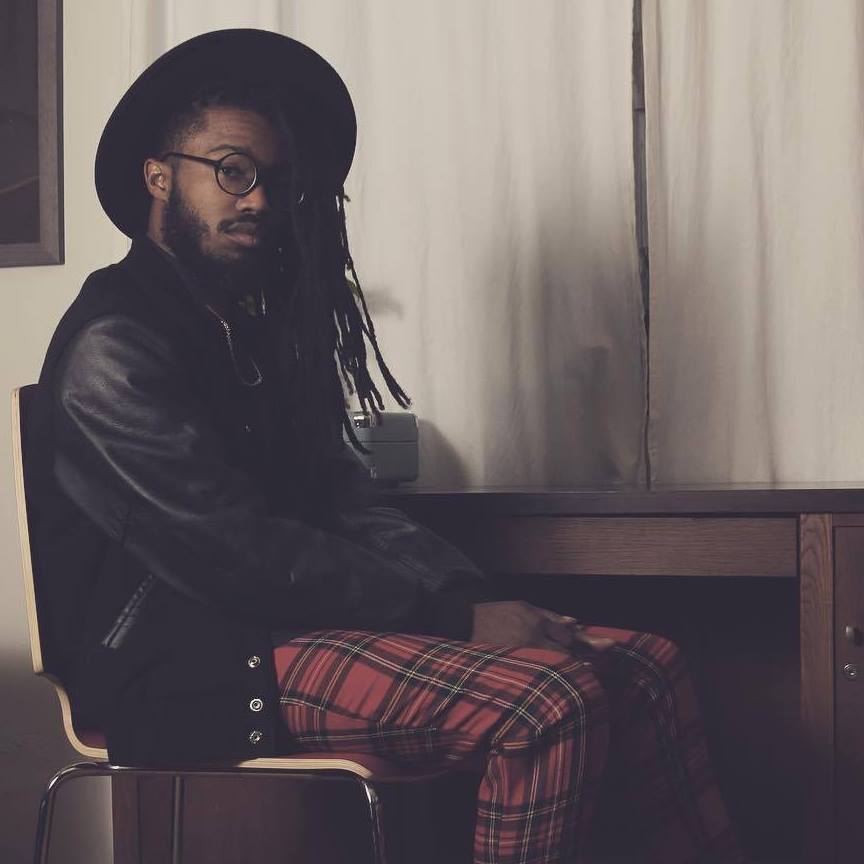 Born in Kansas City in the early ’90s, Matt Rose has had a passion for music since he was a youngster watching his older brother compose. Rose’s music is a lush soul sonic-scape underscored with live drums and a pop sensibility. When combined with unassuming vocal delivery and lyrical motifs, this culmination makes for a recipe of new sonic ground. He stems much of his musical inspiration from artists like John Mayer, Tribe Called Quest, Andre 3000, Pharrell, Sly and the Family Stone and Frank Ocean.

Playing alongside Matt Rose, is J Luca. J. Luca’s soulful serenades are a reflection of his existence in modern day society. J. Luca grew up in Ojai and now resides in Los Angeles. The music draws from a wide variety of influences to create a sound that is just as willing to dig deep into an emotion as it is willing to let go of all the emotions that ever hold us back in life. His live shows are like a confessional at a dance party. Heavily influenced by artists like Sly and the Family Stone, Jeff Buckley, and Prince J. Luca has truly created a sound of his own.