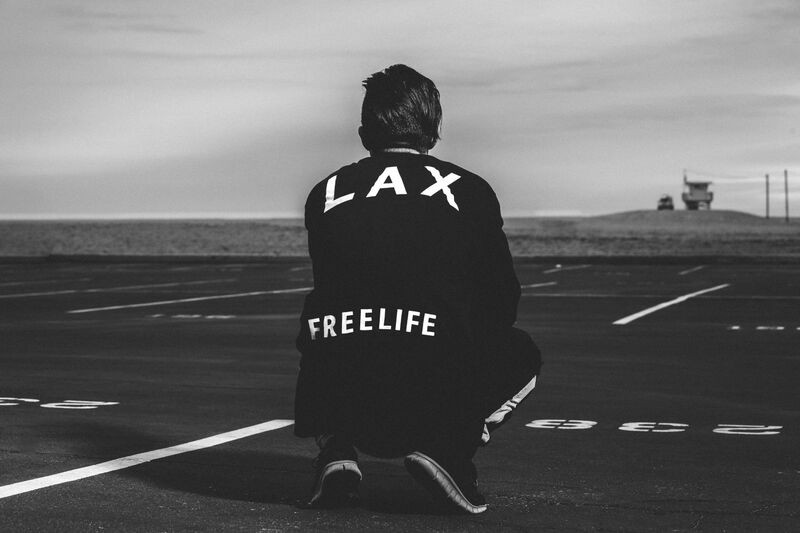 There are many duos in dance music, but few are probably as influential on the overarching culture and community than Bixel Boys. Known not only for their music but also for their ubiquitous brand #Freelife, their legacy can be found in every corner of the dance music world.

Today is a sad day, as half of Bixel Boys, Ian MacPherson, has announced his departure from the group. In a heartwrenching op-ed published on Medium, Ian describes the reason for Bixel Boys as well as his reason for leaving.

Bixel Boys was, to him, a representation of his youth, something that he calls “[acting] like Peter Pan, reveling in the shadow of my youth.” From the Raiders logo, to their visual footage, to the name Bixel Boys itself, the whole project was deeply personal. And now that Ian is turning 30, it’s time to detach himself from that “lost boys” mentality and throw himself into something else.

“My hunger for adventure has been satisfied by Bixel Boys, but there’s a thirst for something new that it can’t quench. […] I poured myself into the architecture, brand and story of Bixel Boys; and I want to take that passion into doing the same for myself and others through design and creative direction.”

Ian also announced that between now and the end of summer, Bixel Boys will embark on a farewell tour. Whether this means the end of Bixel Boys as a whole or just Ian’s part in it is at present unclear, but nonetheless we wish Ian the best of luck in his endeavors.

Read the whole letter from Ian here on Medium.