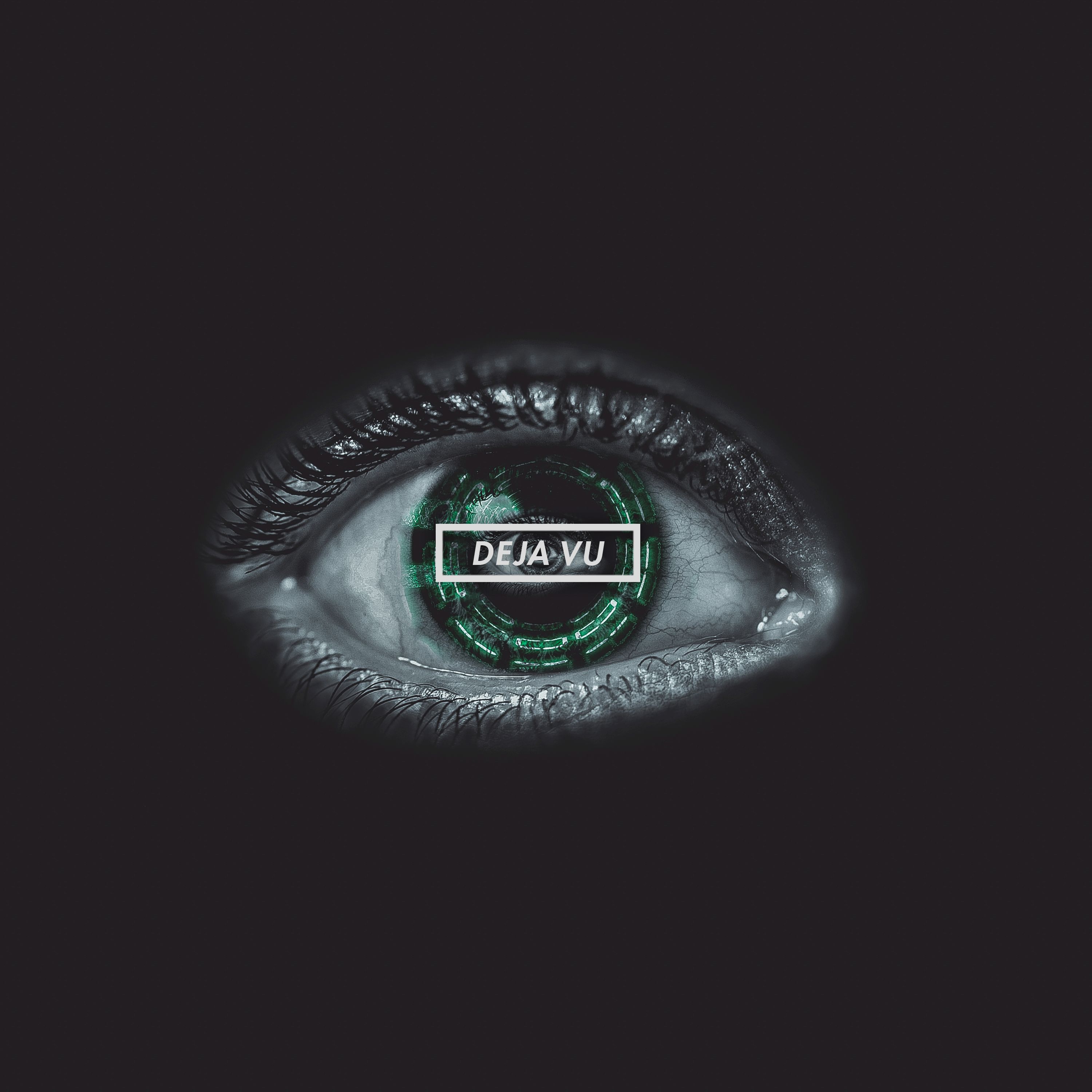 Dubstep veteran Caspa has just releases the fifth track in his Vibrations series, after a full four months since the EQ-smasher, “Get Higher.” Every track in this series so far has been a certified banger, instantly becoming more famous than the last. By Caspa’s own admission, “Deja Vu” is the deepest and darkest track of the series so far, and it’s done on purpose.

“Firstly the conspiratorial spoken word ensuring we’re all woke from the off, secondly a cascading bassline that spirals deep into the bass abyss, drilling further and further into your psyche.” It probably can’t be better stated by a reviewer, so why try? This track is slow and clearly moves very deliberately from section to section. Not that anyone ever doubts that Caspa knows what he’s doing.

Caspa has made noises that he has at least one more track in the works for the Vibrations series, and it will likely be as eagerly anticipated as “Deja Vu,” which fans and DJs have been clamoring for since Caspa opened his “Mix 1.0” with it many months ago. The wait is over for now, and “Deja Vu” is available now on Sub Soldiers, and can be purchased by clicking here.