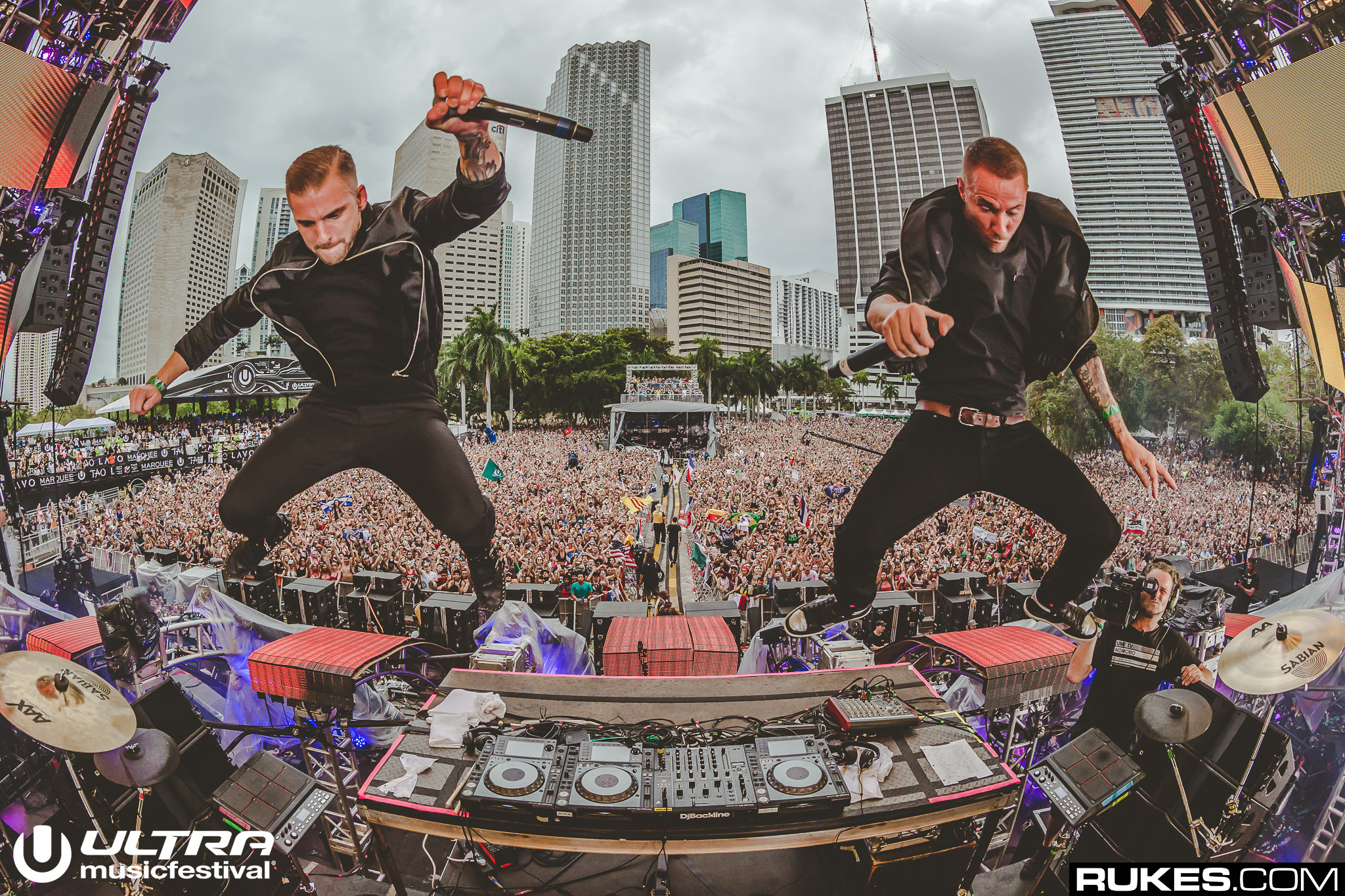 Yesterday Galantis announced that their next album is done and ready, entitled The Aviary.

The album is a follow up to 2015’s Pharmacy which contained numerous hits that EDM fans still know and love, including “Peanut Butter Jelly” and “Runaway (U & I).” This next album already has a bunch of singles you’ll recognize, including “No Money” and their previous single, “Hunter.”

Today sees their newest single, “True Feeling,” along with the release date and pre-order for The Aviary. The video for the single features plenty of live footage and fan testimonials, along with a bouncy and vocal-driven melody. It’s EDM pop at its purest.

The Aviaryhere is out September 15 via Big Beat Records. Pre-order yours now.