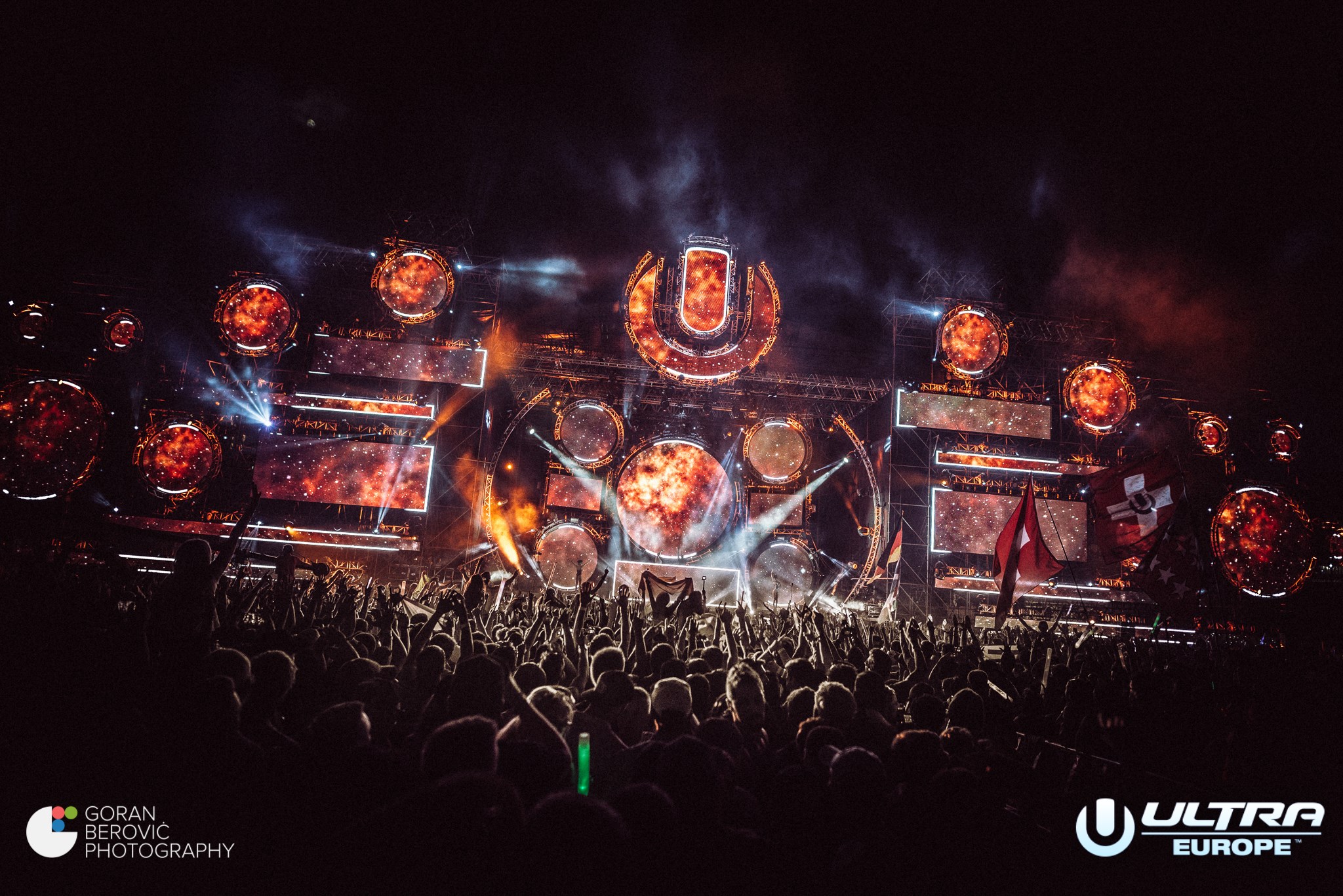 If you’ve been out of the house for most of the weekend and you’ve been unable to catch the festivities from the first two days of Ultra Europe via live stream don’t worry, because we’ve got you covered. SoundCloud user Buzz Lightyear has been kind of enough to record several sets from the weekend in one nifty playlist for you enjoy.

Among the artists currently included are Armin van Buuren, W&W, Steve Angello, Steve Aoki, Carl Cox and more. You can also reasonably expect that with the third day having just concluded, sets from Hardwell, Martin Garrix, Afrojack and more can be coming soon!