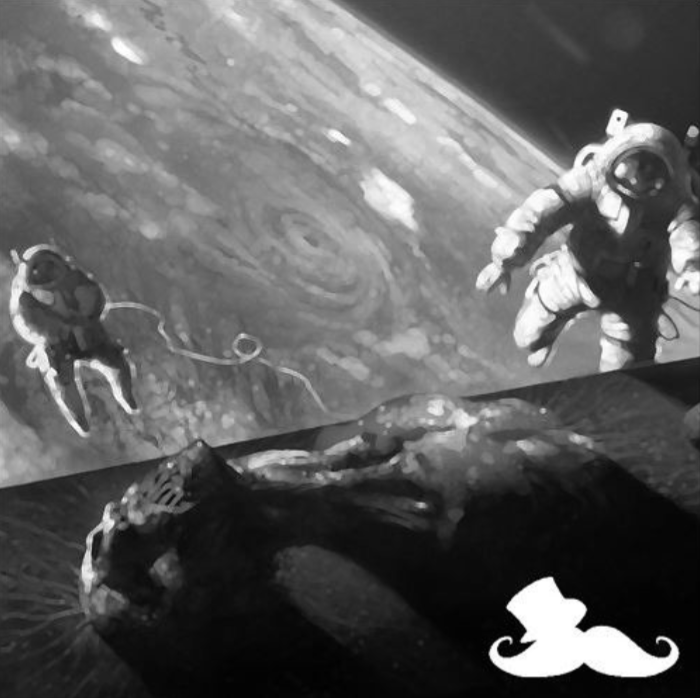 Get ready to rage… Just A Gent has flipped Rage Against the Machine‘s “Killing in the Name” into a hard and heavy electronic banger!

The new Just A Tune bootleg is a complete monster and seems to take on a life of its own as the producer’s style intertwines with the brash, classic metal jam. Fat synths and distortion rush in, feeding the intensity of Just A Gent’s flip, as bass and claps keep the track moving at a danceable — scratch that — rageable pace.

It’s that kind of song that serves as a palate cleanser during a set, giving “Killing in the Name” just enough of a modern music edge while keeping the original integrity intact.

Coming in at just over 2 minutes, it’s just enough to satisfy our inner rage but keep us wanting more. Being the gentleman that he is, we’re able to download the Just a Tune remix for free!

Killing in the Name (Just A Tune Flip)