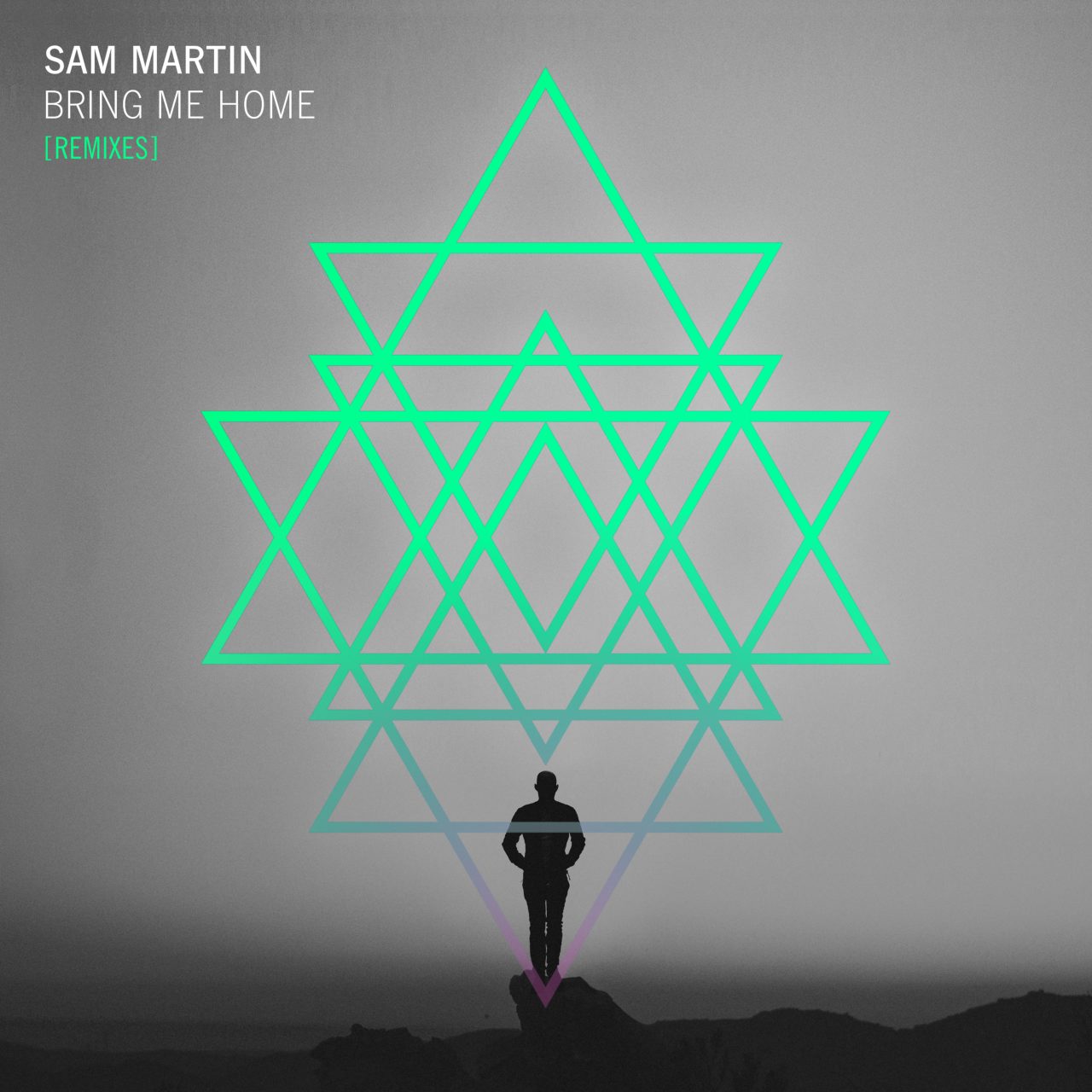 Sam Martin – Bring Me Back (Papa Ya Remix) [Atlantic Records]

With an abundance of promising producers in the underground electronic scene, Papa Ya is one to catch the eyes and the ears of listeners they attract. They have been developing a cult following with their music and it seems that they have what it takes to hold the interest of their fans for the long run.

The LA based duo’s most recent single “Sunny,” has over 5 million plays on well-curated YouTube channels! Papa Ya is sponsored by The Dancing Pineapple and they are performing their first festival show at Electric Zoo in New York. With show-time less than 3 weeks away, the boys decided to release their first official remix on Atlantic Records. Papa Ya knows exactly how to win over the summer with this upbeat version of “Bring Me Home” that brightens up the mainstream production. The delightful drop has a tropical touch that brings a refreshing energy to original song.

Be sure to follow Papa Ya on Soundcloud and Spotify!