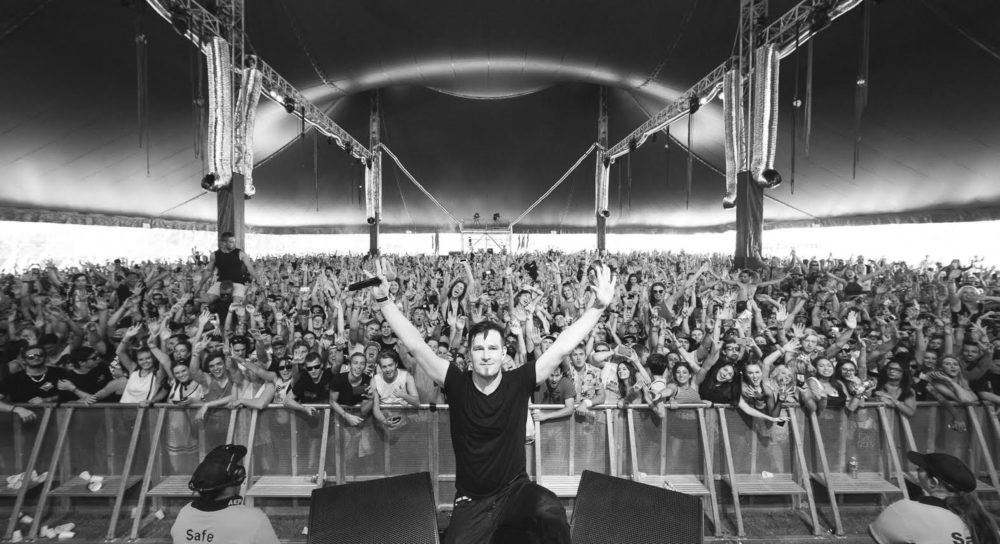 Darude Shares What He Likes/Dislikes About Changing EDM Culture

Darude gets real in a recent interview, revealing his true feelings about EDM culture, where it’s been, and where it’s heading…

The renowned trance producer believes newer acts offer a fresh perspective on dance music. “I like the open-mindedness of many young DJs and producers. They can create something that older-schoolers might be too rigid to even think of and that’s a good thing,” he tells Dance Music NorthWest.

But, Darude pushes the importance for up-and-comers to explore their musical roots. “I’d recommend younger people in the industry to look into both the people and tech that were before their time, because that teaches you to respect the groundwork someone has done before you,” Darude says.

Overall, Darude seems to embrace an positive outlook on today’s EDM, but he’s down about the culture possessing the “attention span of a gnat.”

“Around the time I started DJing, it was common to mix 10-12 tracks an hour and now, even when I don’t think I mix TOO short, I often mix 15-17 tracks an hour and there are a lot of DJs who cram 30-50 drop-to-drop-to-drop tracks in an hour. Of course, there are skilled DJs who do that with style and purpose, but when the fast mixing becomes the purpose itself, uhmmmm, well… My mom told me to keep quiet if I don’t have anything good to say.” *wink*

He’s right. Somewhere along the line it seems slower building of moods and ambiences were lost to the drop-after-drop feeding frenzy mainstream EDM has come to be. That’s ok though, because what’s in now might not be later. Tons of producers (Darude included) will keep the old school vibes alive, and this ever-changing dance culture will continuously be shaped and reinvented by the dedicated artists and listeners that love it so much.