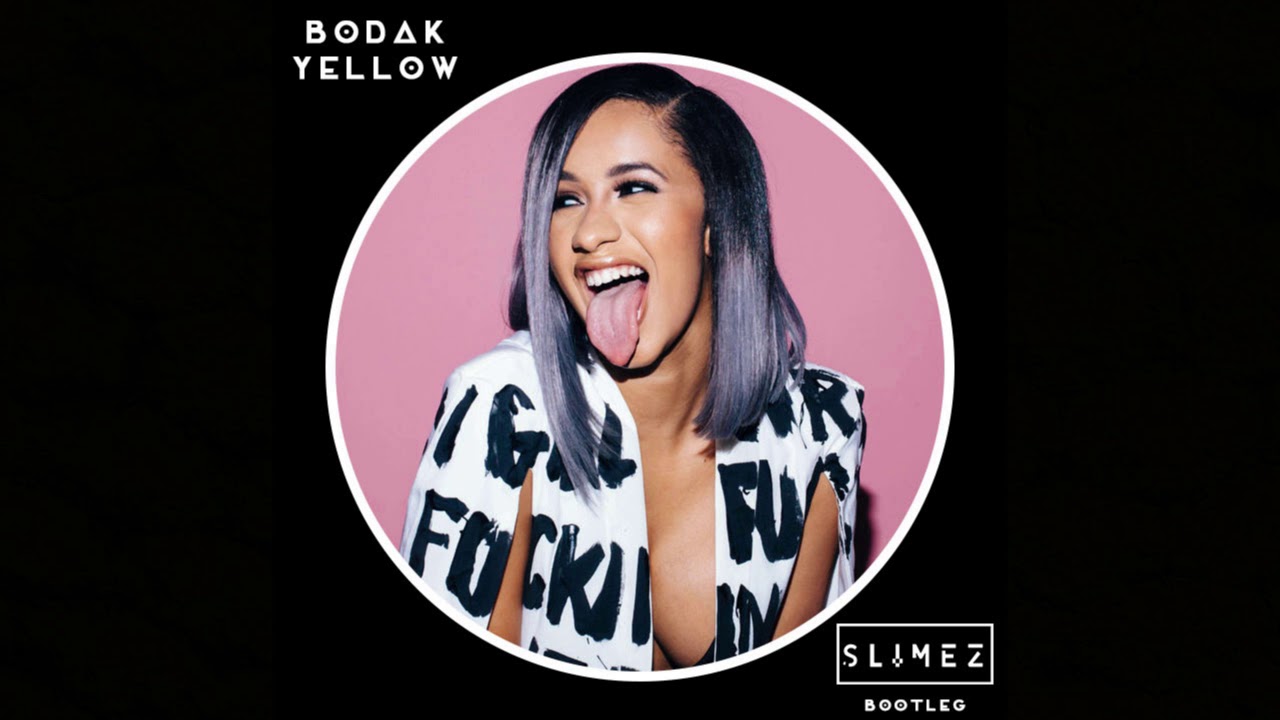 “Bodak Yellow” by Cardi B is a ridiculously hot track as it is, but Slimez hit us hard with a dubstep remix that we honestly weren’t even ready for!

The familiar hip-hop beat layers in perfectly with a slowed down, punchy bassline that you couldn’t fuck with if you wanted to. Slimez works the hit out perfectly, adding in his own style and a seamless drop with additional vox elements peppered in… sayings like “Lord have mercy!” and “This shit ignorant!” only adds to the pure insanity during the dubbiest, wubbiest, slimiest moments of the “Bodak Yellow” bootleg.

This Slimez remix brings some much needed relentless bass to the hip hop party, and we can’t get enough. As hard as it goes, and as hard as you’ll go to it, it’s surprisingly repeatable as fuck. Listen below, and show the remix some love on SoundCloud HERE!

WARNING: You don’t gotta dance, but this remix is sure to make money moves!

Cameron Kush has always been a student of sound. He began his musical journey playing guitar and piano, and drew inspiration from his idol Thom Yorke of Radiohead. He threw himself into the deep end of music production as a budding singer-songwriter who decided to self-produce his own LP. His formal training in recording and music production came from his undergraduate education at the Clive Davis Institute of Recorded Music at New York University and from his insatiable entrepreneurial spirit. Cameron’s love affair with EDM grew while being immersed in the nightlife culture of New York City and though he has experience producing music in a wide variety of dance genres, his heart ultimately belongs to bass music. Cameron cemented his knowledge of the business and event production side of EDM by performing weekly as the resident DJ of Slake—the sister nightclub of Webster Hall. Cameron recently traded his black boots for sunglasses and relocated to Los Angeles to expose the world to his alter ego: Slimez.