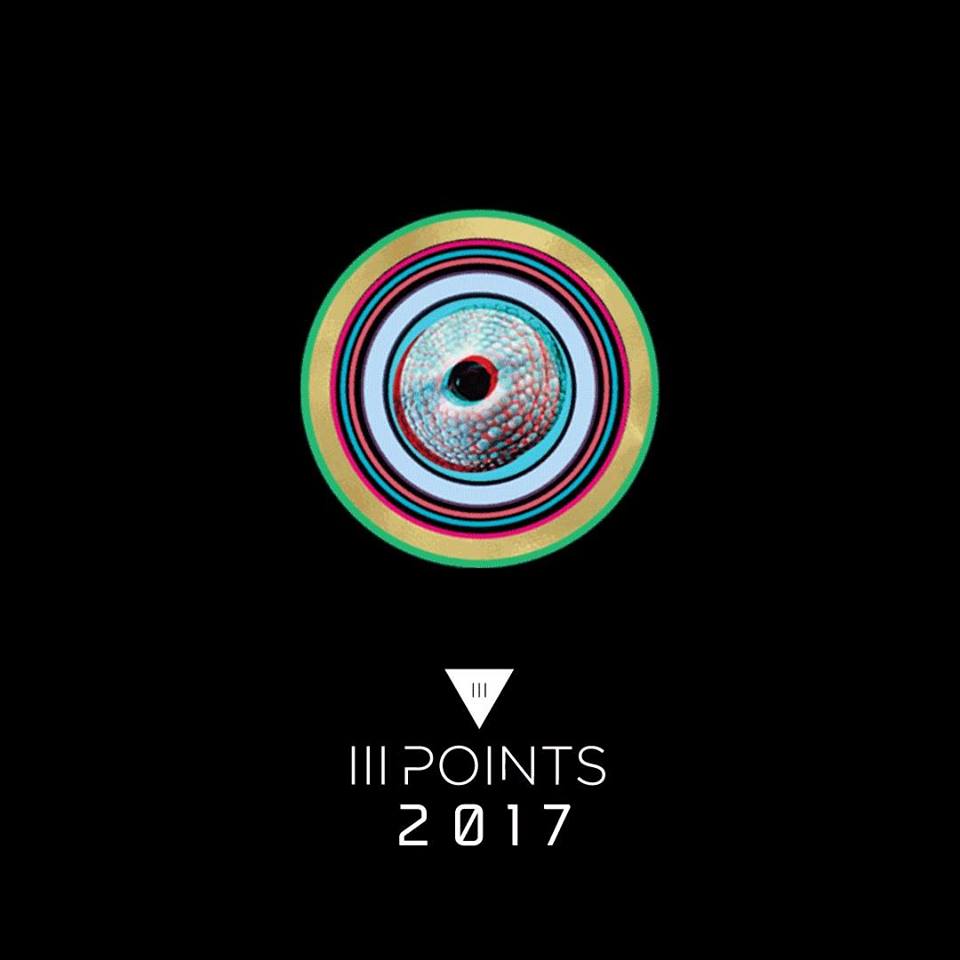 Underground is King: 8 Electronic Acts to Catch at III Points

There’s a reason we at Your EDM are long-time III Points attendees and fans: it’s an amazing festival. Expertly curated, organized and executed, the now long-running festival in Miami has proved to be an excellent alternative to the bombast of Ultra and other EDM fests in Florida.

III Points manages to land lauded yet recognizable headliners, a great mixture of artists from all genres and rare performances for its lineup every year, and this year is no exception. While our readers likely know acts like The xx, Gorillaz, Richie Hawtin and Kaytranada, it’s the lesser-known bookings that round out the overall lineup. Underground electronic music remains a key component of III Points, and we’ve prepared a guide with eight applicable acts to check out. From the dark corners of Arca‘s music to the disco/house leanings of John Talabot‘s DJ sets, read our picks for eight electronic acts to catch at III Points below:

The downtempo subgenre continues to be a popular mold under the wide electronic music umbrella, and one of the genre’s champions has taken his dark spin on the sound toward the pop sphere. Arca’s music defies logic, often prioritizing full-on synth and drum assault over familiar rhythm and structure. Yet, his recent, eponymous album Arca symbolizes his gradual move to the mainstream: still chock full of bleak production, but now more fully equipped with his own vocals to make it a bit more accessible. As someone who constantly defies musical, cultural, social and sexual boundary lines, Arca is truly one of the more exciting musicians working today. His live show includes work from visual artist Jesse Kanda, but prepared to be disturbed yet intrigued.

It’s always a joy to watch a non-traditional (specifically anyone who isn’t a white male) producer and DJ make it in the scene. From the get-go, The Black Madonna defied expectations. She helped book and strengthen the famous Chicago club smartbar before graduating to full-time producer and DJ. As someone who has now toured the world, The Black Madonna enjoys widespread success, but still rests on the fringe between the underground and EDM fans. For fans of feel-good disco, house and techno, The Black Madonna’s sets will please. But it’s those moments where she blurs genre lines when the magic happens.

Dance music owes the UK for so many reasons: pioneering dubstep, birthing some of its biggest icons and always pivoting the genre forward. One of the country’s best exports, the forward-thinking producer Actress, has made an effort to tour the US more this past year after the release of his recent album AZD. Do you like slow-building, experimental sounds? Do you like upbeat dance anthems with immaculate production? Actress delves into both worlds on his latest release, and his live show highlights his new music and his older hits.

Much like his contemporaries Jamie xx, Four Tet and Caribou, John Talabot has enjoyed a bit of crossover success. The deep house producer made waves with his critic-friendly ƒIN album a few years ago, and has become known for his eclectic DJ sets along the way. This year he revived Talaboman, his collaborative outfit with Axel Boman, for a full-fledged album that highlights Talabot’s growing maturity for producing house, techno and downtempo electronica. Talabot brings his DJ set to III Points this year, which should be full of familiar tracks and lesser-known gems.

For III Points attendees looking for an archetypal afterparty experience, Talabot also heads an official III Points afterparty at Space. Fellow III Points performer Danny Daze and New York favorite Mike Servito joins him for the affair, which runs from 11 a.m. to 4 p.m. the next day. The party takes a page out of the marathon afterparties one can attend in Europe, a welcome foray into the more unhinged side of electronic music for American fans. Head to Resident Advisor to purchase tickets and prepare for the extended session.

The British producer/DJ Daniel Avery is a master in every sense of the word: phenomenal producer and slick and cunning DJ. Despite Avery’s reputation around the globe, it was a bit a rare sight to catch him on tour in the United States. This year marked a stark departure from his Euro-heavy touring focus, with many dates across  the USA. At III Points he makes a long-waited visit to Florida, surely ready to highlight a number of his own productions with heavy acid and techno tracks mixed in for good measure.

Simply put, Jackmaster is widely regarded as one of the top DJs in the game right now. Sitting perched at #2 on the Resident Advisor Top 100 DJ poll, Jackmaster plays almost every genre and subgenre under the sun for his eclectic sets, highlighting everything from brain-bending techno anthems to rare African selections. It can be difficult to find interest in an artist solely known for playing other artists’ music, but Jackmaster arguably exemplifies the art of DJing better than almost all of his peers.

It’s fair to say the UK breeds some of the best talent in electronic music, but it’s compelling to see one of the more exciting British artists take so much pleasure in highlighting African culture and music. Romare‘s deep discography samples, references and spotlights the often under-looked and under-utilized African dance music sphere, which remains a huge influence upon dance music as a whole. Romare’s ability to update these sounds for a modern audience and make them so well received is a testament to his skill as a forward-thinking producer.

Yet another UK producer and DJ rounds out our list: Fort Romeau. Fort Romeau’s rested on the fringe of widely blowing up in the underground space for a few years now, but a persistent stream of quality releases has affirmed in his staying power in the genre. His 2017 releases particularly reinforce his growth as a producer: who else can sample dialogue from Dirty Dancing before dropping into an acid-tinged frenzy? His live sets show off his fine skills as a DJ as well, which incorporate both his own productions and exceptional cuts from new and old releases alike.