by Karlie Powell
in Tech

The iPhone 8 is splitting in half, the Apple Watch is having connectivity issues, and now iOS 11.0.1 is totally f*cked up. This just isn’t a good time to be Apple (or, own an Apple device for that matter).

According to a report from Forbes, Apple has quickly rushed the iOS 11.0.1 out as a fix to the original software update — but its been causing more problems than it fixes. Complaints on Reddit and Twitter have detailed performance issues, battery life reduction, app crashes, lock screen freezes, and Bluetooth and WiFi connection drops. Users also complain of overall system instability.

Here are some examples via Forbes:

“anybodys phone start freezing 10+ times a day and then restarting? Since IOS 11 my phone has been freezing a lot and with IOS 11.0.1 it’s doing it even more… so frustrating” (Reddit) 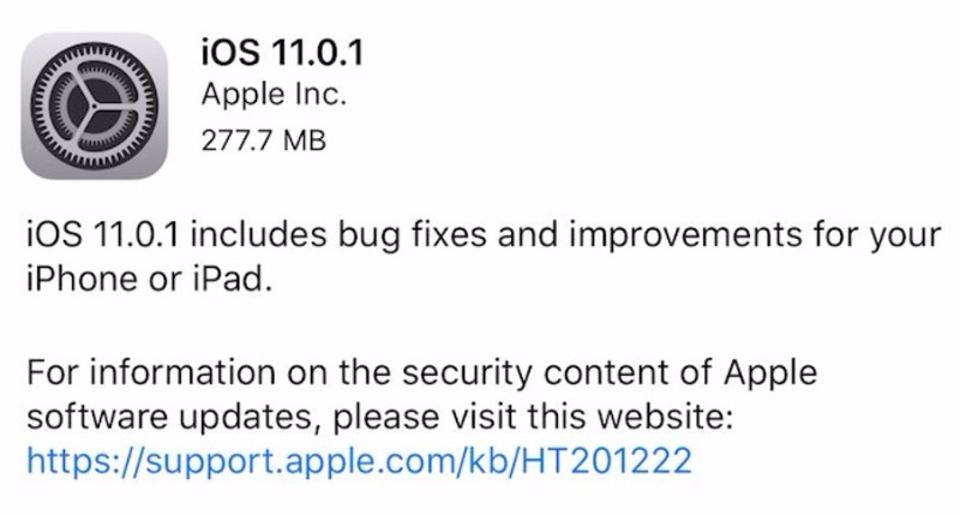