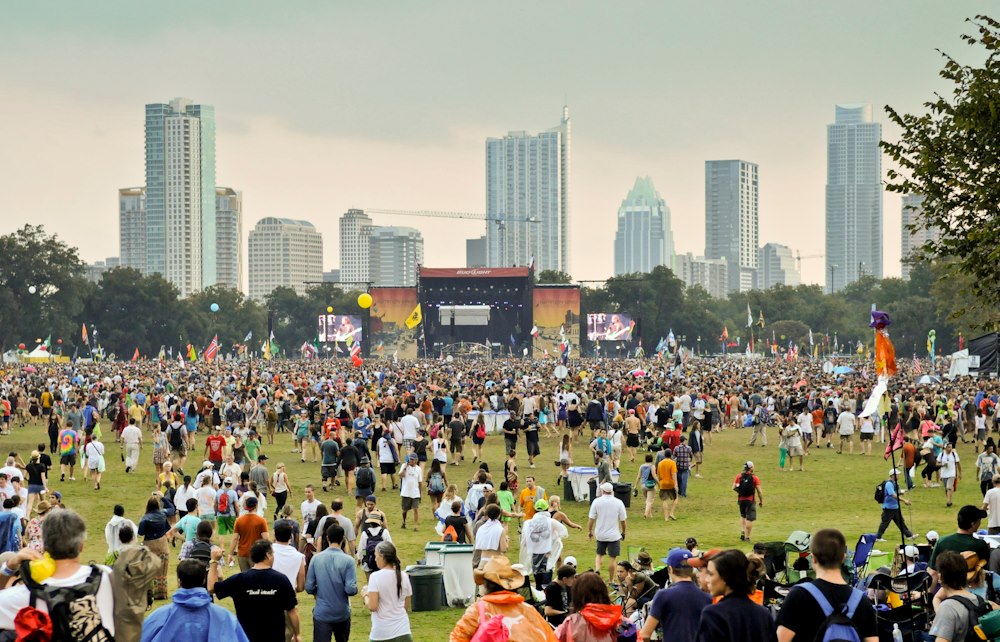 In light of the Las Vegas shooting at Route 91 Harvest music festival just days ago, Austin City Limits is giving people an out if they want it.

It goes against everything in our recent editorial, and only two people have reportedly sought out refunds so far — but if anyone is feeling unsure about attending ACL fest over the next two weekends, they can be reimbursed for the ticket cost.

Martin Garrix, Jay-Z, Gorillaz, The Killers, Run The Jewels, ZHU, Chance The Rapper, Glass Animals and many more will soon take over Zilker park in Austin, and the festival is taking measures to protect its 75,000 guests.

“We will have plenty of officers that will be visible, but we will also have plenty that will not be visible, strategically placed, that will only come out if necessary to address any specific incidents,” according to police chief Brian Manley.

Furthermore, tighter security measures are being implemented this year. There is also a thorough safety and evacuation preparation guide to go through via there Austin City Limits website here.

Any ticket holders who would like to seek a refund can contact Front Gate Tickets with order info via email or phone to start the process… Just go here or call 512-674-9300.