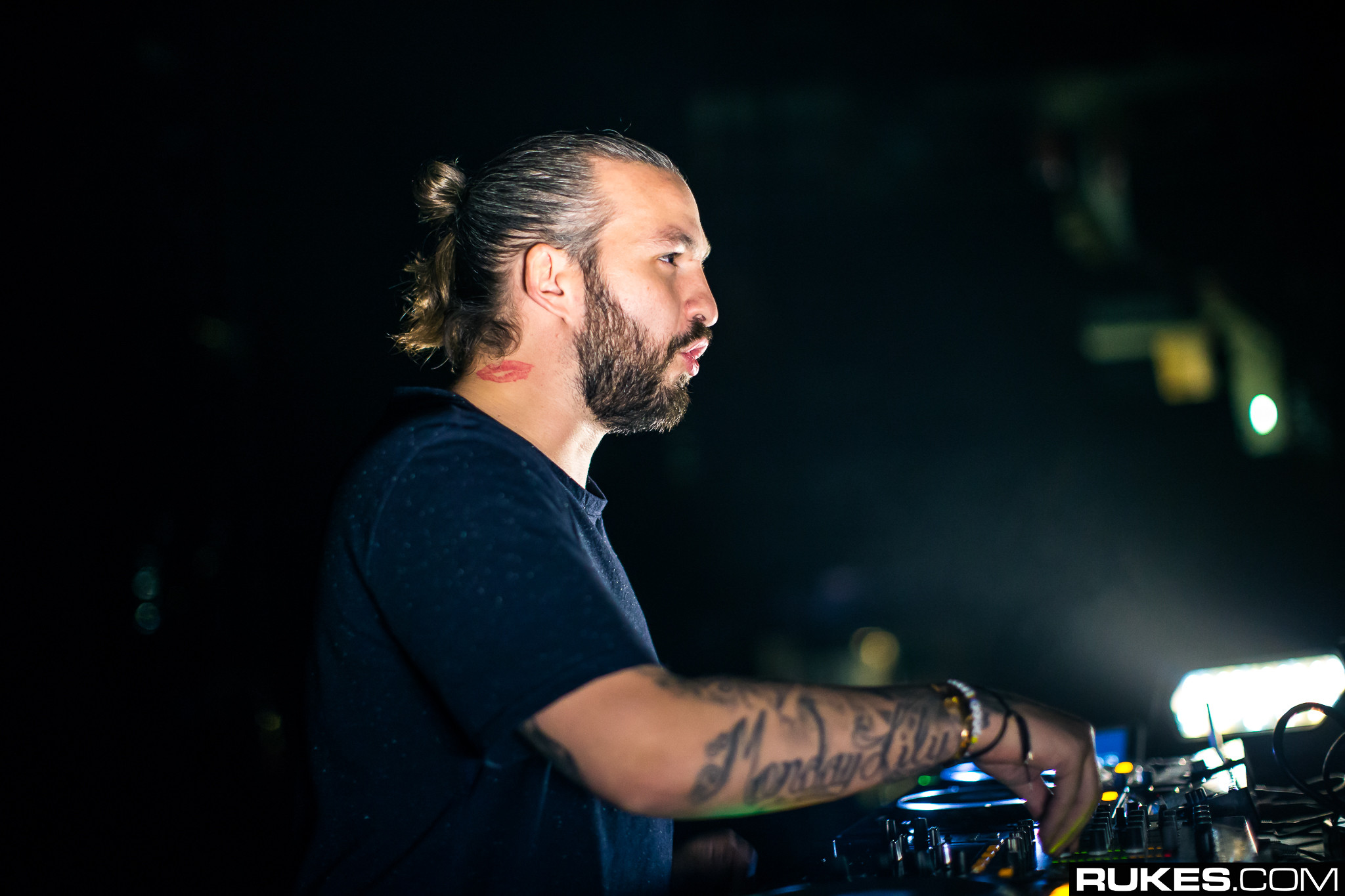 This new music moves away from his past work and goes into a much darker, artful direction inspired by Steve’s own “spiritual awakening,” according to press release. In returning to music, he chose to release the album in an unconventional way of three installments that are heavily conceptual and rooted in storytelling, and which mirror his live performances.

“Freedom” begins with the Pusha T chant, “America’s ours,” before dropping into a Gesaffelstein-like electro drop. This is completely juxtaposed with the anthemic and melodic “I Know,” bearing resemblances to some more cinematic pieces by Nero on their latest album.

The new music direction of Angello is exciting and enticing to say the least. Listen to “Freedom” and “I Know” below.