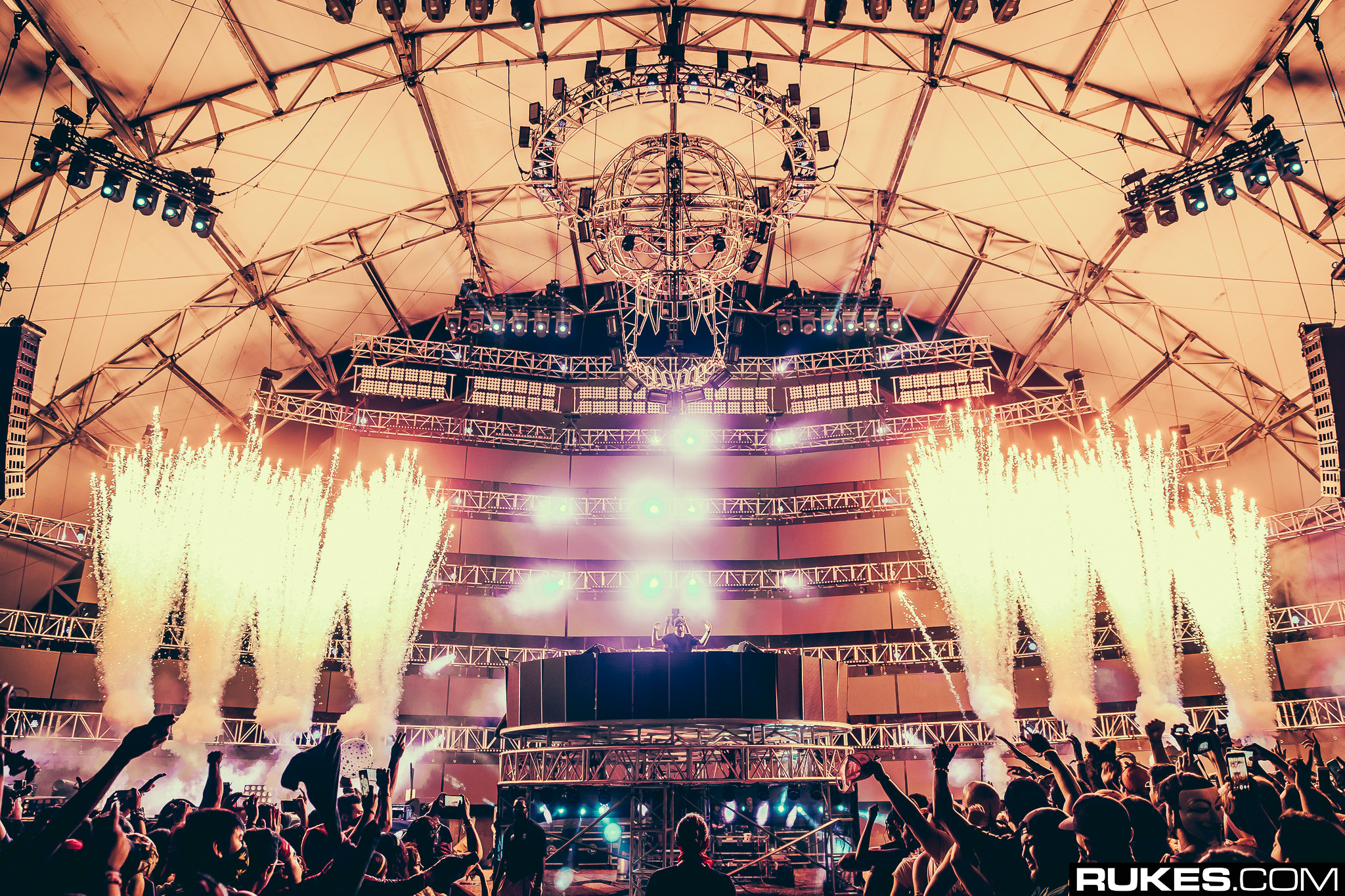 As Texas recovers from one of the most powerful storms to hit the state in decades, Houston’s Halloween music festival, Something Wicked Music Festival, has announced a large-scale charitable initiative totalling over $165,000 to aid recovery efforts. The 6th annual music festival is promoted by Disco Donnie Presents and is held yearly at Sam Houston Race Park, which was spared from the impact of the hurricane. The festival will be held Saturday Oct. 28 and Sunday Oct. 29th and the line up includes artists such as Above & Beyond, Zeds Dead, Marshmello, Tiësto, RL Grime, along with dozens more national and international artists.

The Something Wicked charitable initiative engages the Salvation Army, Houston Food Bank and Habitat for Humanity to receive donations with support from promoter Disco Donnie Presents and all of the artists, including significant donations from headliners Above & Beyond, Tiësto and Marshmello. The initiative involves the following components:

“Harvey was a devastating storm, and our hearts and minds go out to the millions affected, including the thousands of our fans in Texas along with their families. Many fans asked if we would continue with the event after the storm, and we realized what this event meant to them,” said Disco Donnie Presents CEO Donnie Estopinal. “We know these charities excel at swiftly putting relief donations to work in the areas they’re needed most and our fans are the heart of the festival. It is in times of need that we discover the full impact of the electronic music fan community.”

via Press Release | Photo via Rukes.com