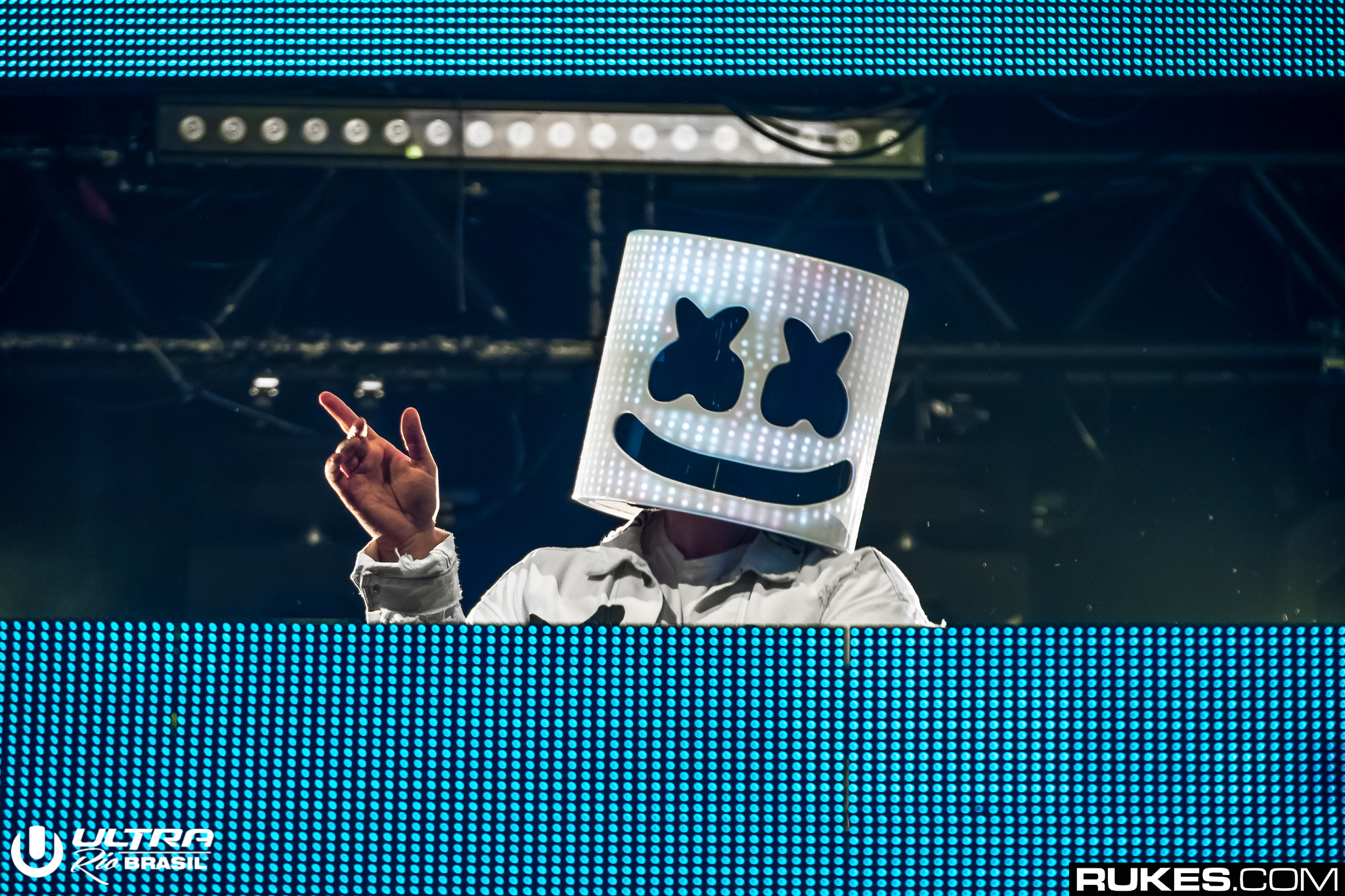 Marshmello “Talks” During Rare Radio Interview “Ask Me Anything” [WATCH]

Marshmello is a man of no words. Literally.

Aside from putting his own vocals on the track “You & Me” we haven’t even heard so much as a peep out of Marshmello. The elusive DJ identity has some sort of extra appeal being that he never breaks character and keeps himself masked at all times in the public eye.

In an exclusive Ask Me Anything Chat with iHeartRadio personality Romeo, Marshmello “talks” during a rare interview in promotion of his songs “Silence” with Khalid and “Wolves” with Selena Gomez. Fans who have wondered what Marshmello would name his yacht, how he became friends with Khalid, or what he likes to do in his downtime, now have some answers.

A few takeaways from the interview:

He would like to collaborate with Sia.
His favorite emoji is the heart eyes face.
He doesn’t swear.

We’re not giving it all way. Watch the interview below to learn more about everybody’s favorite Marshmello!