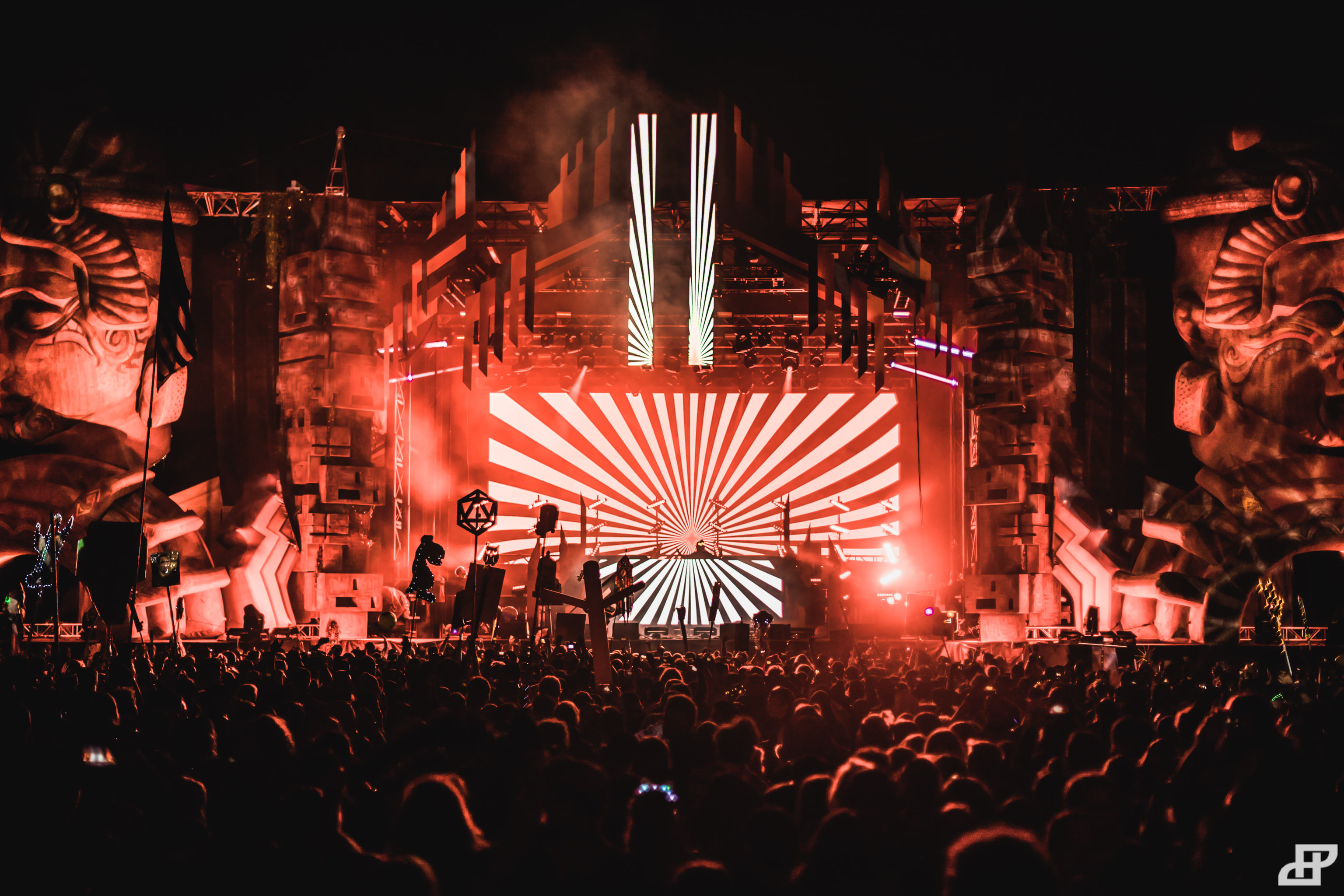 Leave it to the folks at Electric Forest to come up with a completely bonkers idea for revealing (some of) the artists for next year’s event. For 2016’s event, EF sent out envelopes with names of artists to specific individuals and let the rest unfold via social media. Last year was the first double-weekend event, so the rollout was a bit more standard.

This year, they’re back in full swing with a super creative rollout of select artists.

During a pop-up event last night in Ann Arbor, MI at Club Necto (Ann Arbor is about 3 hour from the site of Electric Forest), Electric Forest blanketed the rooms with clues in various ways. According to redditor /u/Supersighs, “Throughout the venue there [were] many posters were on the wall saying “Performer” is playing Electric Forest 2018. There was a special bar menu with clues to different acts playing. A little burlesque show that revealed some acts. There was a different number on each Men and Women bathroom mirror that if you called, had an artist saying they’re excited to be playing EF2018. The toilet paper had a word scramble all over it revealing an act. There was also a word search projected on the building also revealing some acts.”

According to the reddit thread and information from the event, here are the artists currently confirmed for Electric Forest 2018:

There are still more than 100 artists waiting to be revealed – last year’s full lineup reveal was right around mid-November as well, so we could be getting it soon!