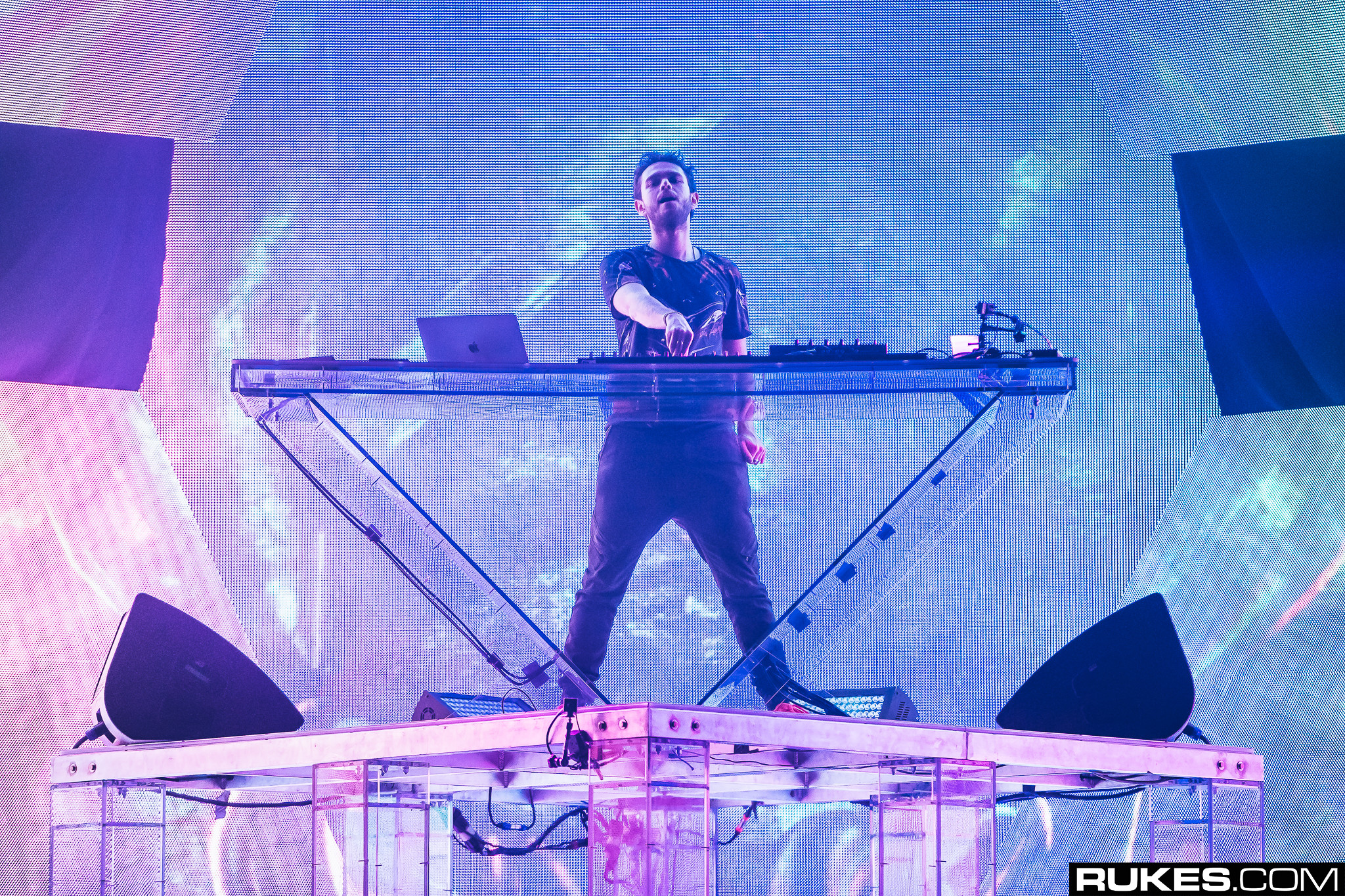 Zedd is gracing the cover of Forbes magazine’s “30 Under 30” issue for December!

Although he didn’t make the list, he represents electronic music as an alum of the innovative annual ranking, and continues to reign as an “Electronic Cash King” in his own right.

In “From A To Zedd: The 30 Under 30 Cover Interview” the DJ/producer talks production value, everything that goes into making his shows, how his shows have evolved, and where he plans to go from here. As one of the best of the best, it’s intriguing to hear Zedd’s perspective on DJing in general and how he’s looking to push his own limits.

Here are some highlights from the revealing interview with Forbes — read the entire article here for Zedd’s complete thoughts.

Zedd on his show…

“Every moment is really planned out, every single light is planned out. So when people go to the show they should expect a real experience, not just me deciding on the fly what song I want to play.”

“I think the preparation that goes into my sets is something that most DJs are embarrassed of. And I’ve had a conversation with an amazing DJ, one of the best DJs in that sense, he could go up there and play six hours. I don’t even have enough music to play six hours. I could never do that. Neither do I think there are six hours of incredible music that I’d want to play.”

On evolving from a DJ…

“I think I will one day go unplugged or change my show somehow. Or my show form, I’ll say that. Currently I am still DJing, yet I think I have a way more dramatic show, and a much for dynamic show than I’ve ever had, that involves a lot of planning.”

“It used to be really cheap to make a show — I used to be able to keep all the money. Now the shows cost hundreds of thousands of dollars.”

On keeping it fresh…

“… I am, for the first time, trying out to not spend two years working on one single album and then put it out at the same time. But I essentially want to finish a song. I will try to release it pretty quickly. And I started that with ‘Stay,’ that was the first time I finished a song essentially, and put it out right away… it sounded fresh.”