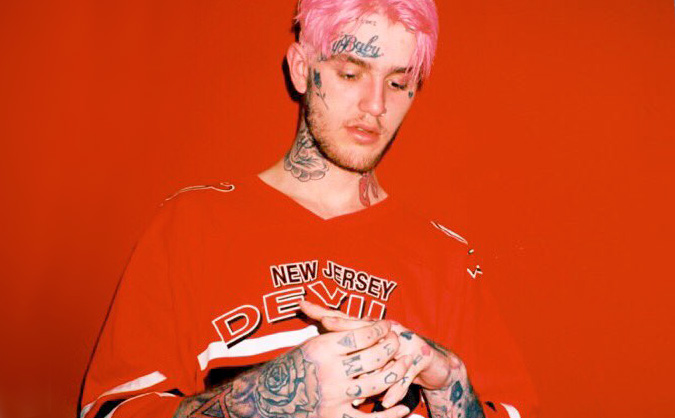 EDM & Rap React To The Death Of Lil Peep

Hundreds of thousands last night were devastated by the sudden news of the passing of young rapper Lil Peep.

Having originally gained fame from his productions and songs on Soundcloud, the 21-year-old artist became a figurehead for depression awareness and drug abuse. Both topics were frequently mentioned in his music, as well as specific mentions of Xanax.

An official cause of death has not been released, though his struggle with Xanax has been public knowledge for quite some time.

After news of his passing began spreading on social media, many other musicians and contemporaries began to voice their condolences.

R.I.P. Lil Peep. im glad i got to meet you when we were in dc, this shit is crazy.

So young. So sad. RIP @Lilpeep

iM DiSGUSTED WiTH LiFE MY FRiENDS ARE SAYiNG LiL PEEP DiED i DONT WANT TO BELiEVE it he had such a bright future omg I just saw him we just we freestyling in my hotel and he said we should get matching tattoos so I did he was fearless and unfazed omg I don’t like this idk pic.twitter.com/6RXXOlOWGF

I cant even believe this. We were just talking last week about working on a song together and now you’re gone. You will be missed, R.I.P. @Lilpeep 😪 pic.twitter.com/GQRJe8Vck0

Peep was the nicest person. hanging out with him, talking to him about music, the song ideas we were going to do together and touring was so amazing. Everyone will miss you man @Lilpeep

tell ur friends u love them, talk to people about ur problems, let ur friends know they're not alone. know u arent alone. idk. im sad. depression isnt trendy its an awful rotting feeling. lil peep deserved a happy ending.