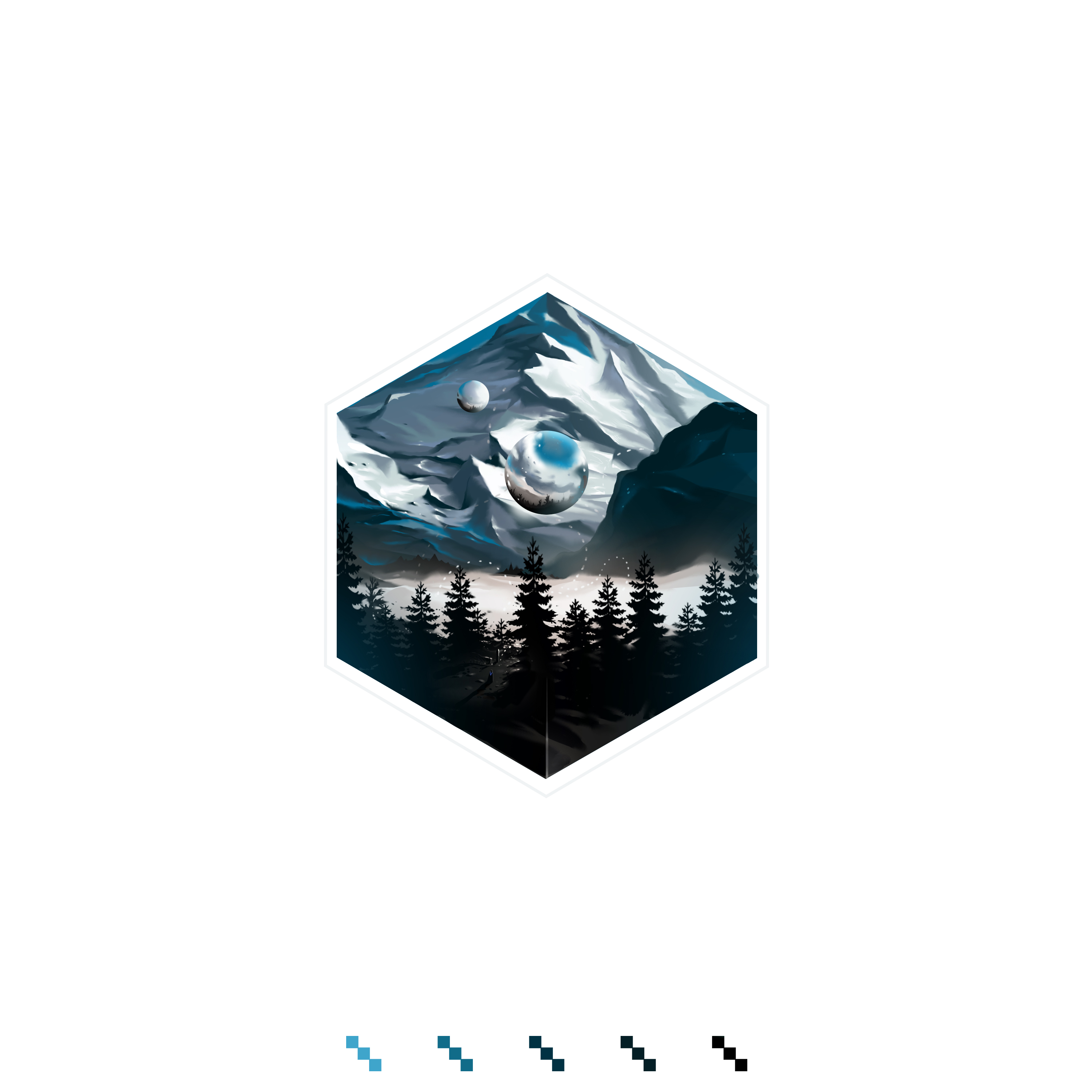 Dance music is one of those strange places where an artist can have millions and millions of streams – on their original music – and people still might not know who they are. Matt Nash is far from unknown, but he should be far bigger than he is based on his productions.

He’s just put out a new track with Georgi Kay called “Let You Go” that embodies blissful rhythms and wonderful melodies in a tight and easily digestible package. Kay’s vocals sound nearly masculine in “Let You Go,” giving an entirely unique perspective on harmonics and melodies; you could say she’s the female Matthew Koma (in that Koma’s vocals sound almost feminine).

The drop is a wonderful blend of horns and piano with an easy-going house rhythm, encouraging you to sway or dance or bob or whatever it is your heart desires.

Matt Nash says of the track,

“I’ve been a huge fan of Georgi Kay since she I heard her vocals on Ivan Gough and Feenixpawl’s ‘In My Mind’. ‘Let You Go’ came together from a demo I sent her earlier this year, and after a few months of it going back and forth we were both happy with it. I really wanted to make something that could work in my sets, but still be a track you’d listen to anywhere.”

“Let You Go” is out now via Lowly Palace. Listen below!