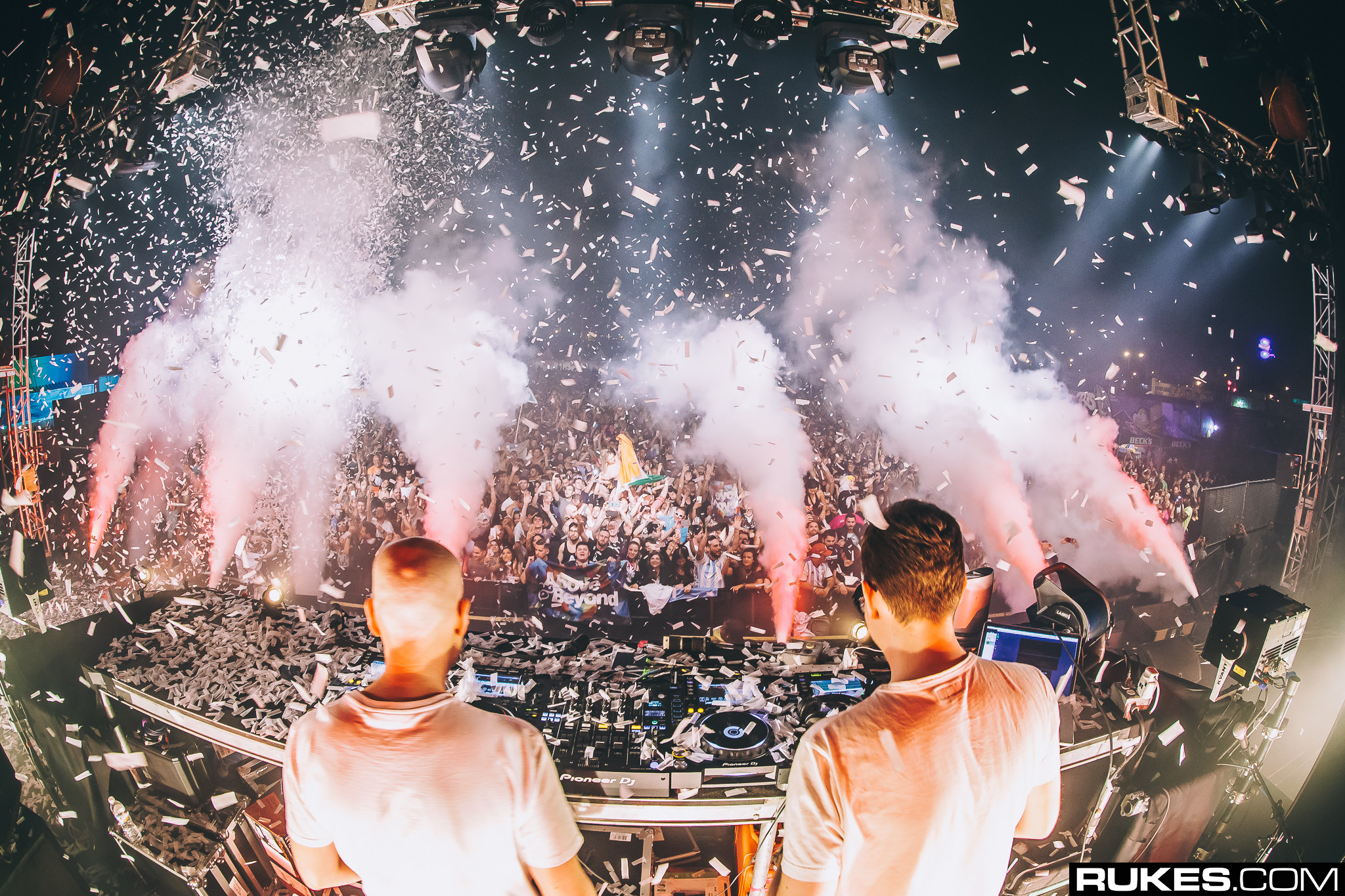 Above & Beyond have already blessed us with a handful of tracks from their forthcoming album Common Ground, soon to be out in 2018… Now, we have a full tracklist!

“My Own Hymn” featuring Zoë Johnston, “Northern Soul” featuring Richard Bedford, “Alright Now” featuring Justine Suissa and “Tightrope” featuring Marty Longstaff have all offered glimpses into Common Ground, each just as amazing as the next.

Common Ground album pre-orders available now from the Anjuna Music Store, including CD & t-shirts bundles, standard and special edition vinyl and 24-bit WAV format. Along with album pre-sale, the duo has offered up the full, 13-track listing with an impressive list of collaborations.

Check out the full tracklist below and make sure you listen as soon as Common Ground drops on January 26.

Above & Beyond 'Common Ground' Album Pre-order

Above & Beyond – Common Ground – Tracklist