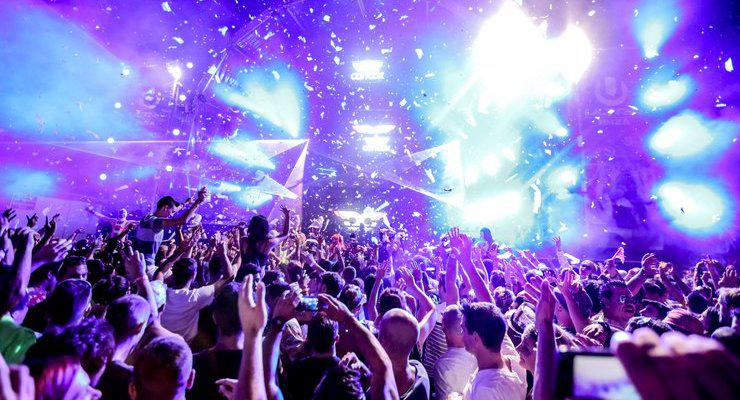 Officials have banned clubs in a section of Ibiza from staying open past 3 am. It’s all party of the “noisy tourism” crackdown in San Antonio. Despite the destination city being a party capitol and all, the clubs will shut down hours before the regular 5 am/6 am curfew patrons have come to expect.

Another new rule will also ensure open-air terraces are cleared by 11 pm, rather than 2 am. It’s a move that makes the popular party spot — West End — an area of “acoustic protection.” In addition, restaurants, shops, and other places that serve “take away” alcohol will have to stop doing so at 11 pm.

The declaration of the Special Acoustic Protection Zone does allow a six month grace period for clubs to adhere to new soundproofing regulations. New openings of clubs, bars, or venues in this designated zone will be blocked if the noise restriction levels fail to be met. The goal is to bring the noise pollution in the area down from 85.9 to 55 during rest time.

Local council is to enforce these new rules, as Mayor Josep Tur wants to improve on image. He said the council is seeking other ways to keep the local economy afloat, instead of “noisy tourism.”