For almost half of its existence, including the last six iterations, Ultra Music Festival has taken place at Miami’s Bayfront Park. Now, its future at its current location looks to be in jeopardy following a new proposal by Miami’s city commissioner.

Last Friday, two-plus City Commissioners of Miami participated in a discussion regarding the future of the park. The discussion comes following a Change.org petition which states that “since the beginning of 2017, Bayfront Park has been closed to the public or in a state of disrepair for over 100 days because of mega-concerts like Ultra and Rolling Loud.” 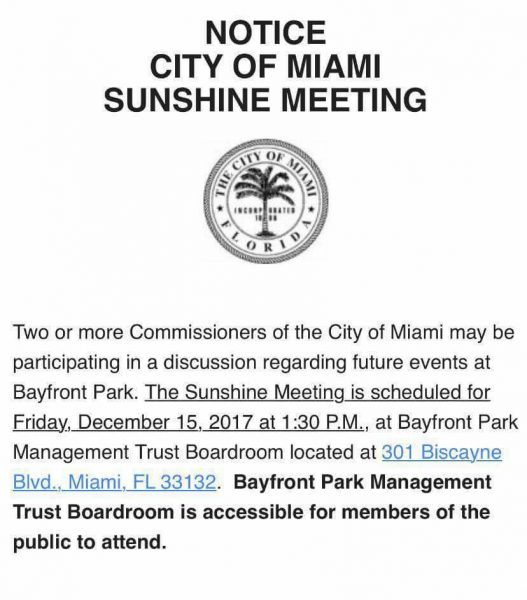 We’ll keep you updated as this story develops.

Ghastly Blasts “POS” DJ Who Should Not Be Trusted