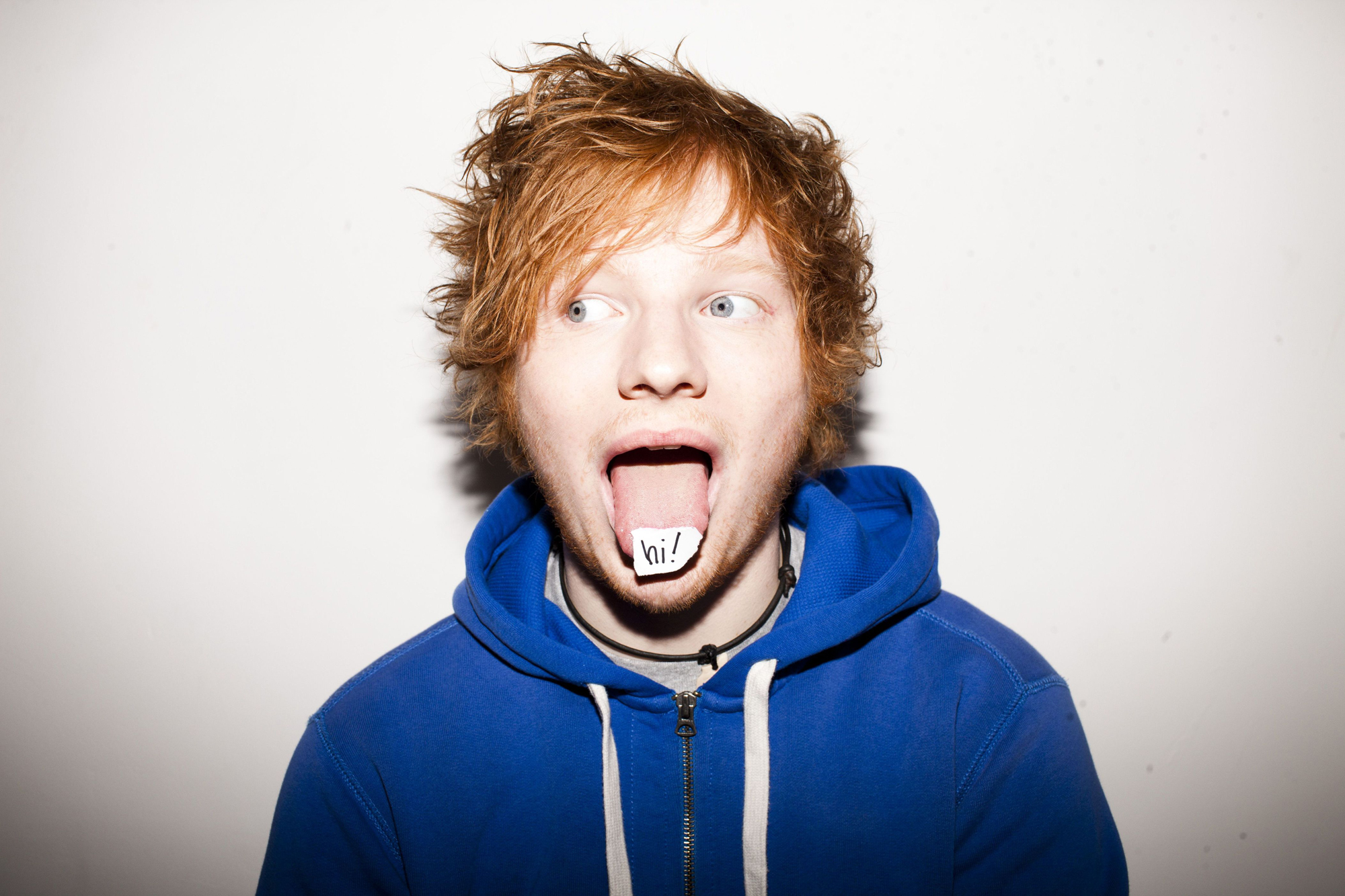 For anyone who has dreamed of being serenaded by Ed Sheeran — this new Snapchat filter makes it possible!

Ok, so he won’t be singing to you in real life, but the Bitmoji version is the next best thing. Below are just a couple of fan interactions as Sheeran sweetly sings his track “Perfect” via Snapchat. Boosts in confidence and a very merry holiday spirit are commonly experienced after witnessing this new virtual wonder firsthand.

To get serenaded — simply open up Snapchat’s front-facing camera and tap on any surface to scroll through the lenses. The one with the blue divide symbol (÷), which refers to Ed Sheeran’s latest chart-topping album, is the one you want to select. From there, all there is left to do is swoon.

Watch the Bitmoji version of Sheeran sing to a couple of lucky fans below and don’t forget to try it out for yourself before the Snapchat lens is gone forever!

Thank you @teddysphotos for the lovely serenade that boosted my self-confidence quite a bit..🖤🌹✨ {#EdSheeran #Perfect #Snapchat #Divide}