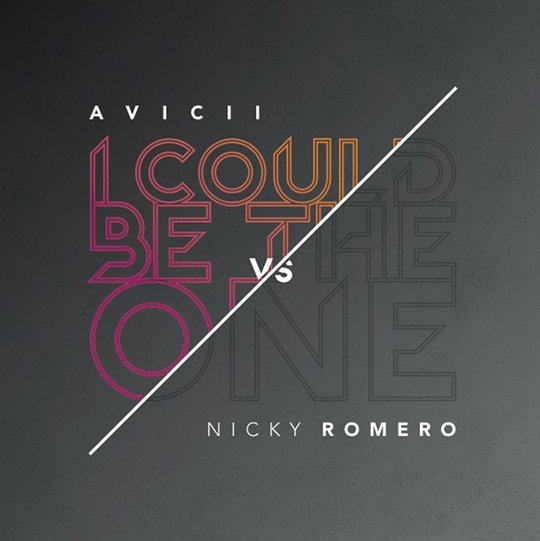 Ready to feel old? Avicii and Nicky Romero’s track “I Could Be the One” just turned 5 years old!

The collaborative track gained attention on a global scale back in 2012, particularly in the UK where it topped the charts. Playing this one back today, it feels so nostalgic yet it’s hard to believe five years have passed since it was released.

As we reminisce on the track itself, we must also bring to everyone’s attention how amazing the official music video is… If you’ve lived a half a decade without seeing it, well, it’s time to really start living!

Avicii vs. Nicky Romero – “I Could Be The One”