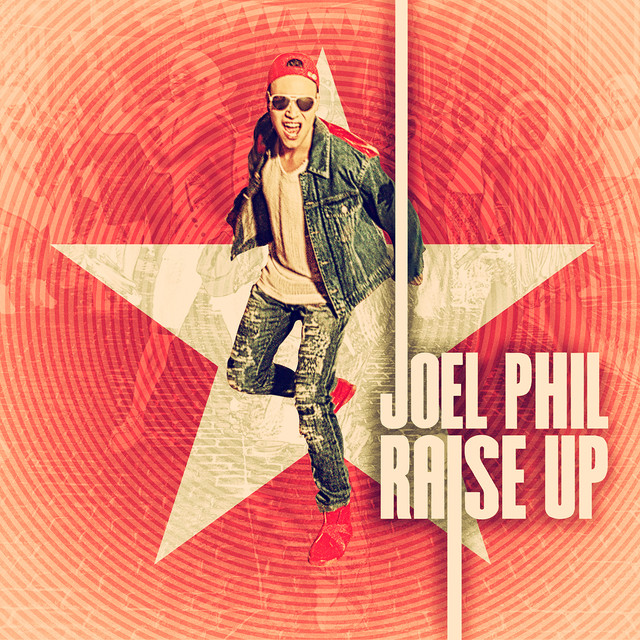 Joel Phil is a singer and songwriter from Brooklyn who says he has identified with both music and the LGBTQ community since he was young. A Spanish immigrant who began writing songs at 12 years old, Phil recently teamed up with Latin Grammy-nominated producer Jorge A. Holguin and Sebastian Rivera to produce his first dance track called “Raise Up,” and it’s a fiery and fun tribute not just to the LGBTQ community but to anyone who’s struggled for art and expression.

“Raise Up” released in late fall with four different versions on an EP, including two remixes by Ali Stone and MARC. The original is a reggaeton-inspired pop house track which is constructed like a pop song in the sense that the beat and music follow Phil’s vocals rather than the vocals being cut up to fit into a dance format. Said lyrics are simple but powerful, and the video drives home the message of the song in vibrant color. Half the video is a fun dance number with Phil singing in the center but it also cuts to shots of a trans woman or drag queen removing a costume in stark contrast to the party scene she’s just left. The video seems like a fun way to hammer home the all-inclusiveness in music Phil himself has no doubt found, as well as supporting the political cause for the LGBTQ community.

The Ali Stone and MARC remixes of “Raise Up” are, predictably, more house-infused than the original. Ali Stone’s version is constructed like a dance tune but still quite radio-friendly, while MARC’s is big room banger laced with trance. There’s also a fun, punchy “Spanglish” version of the original track, where Phil pays homage to his Spanish roots, Brooklyn where he grew up and Columbia where he recorded the track. No matter which version strikes the listener’s fancy, “Raise Up” is a party track with a great message.

“Raise Up” by Joel Phil is out now and all versions are available on Soundcloud or Spotify streaming playlist.