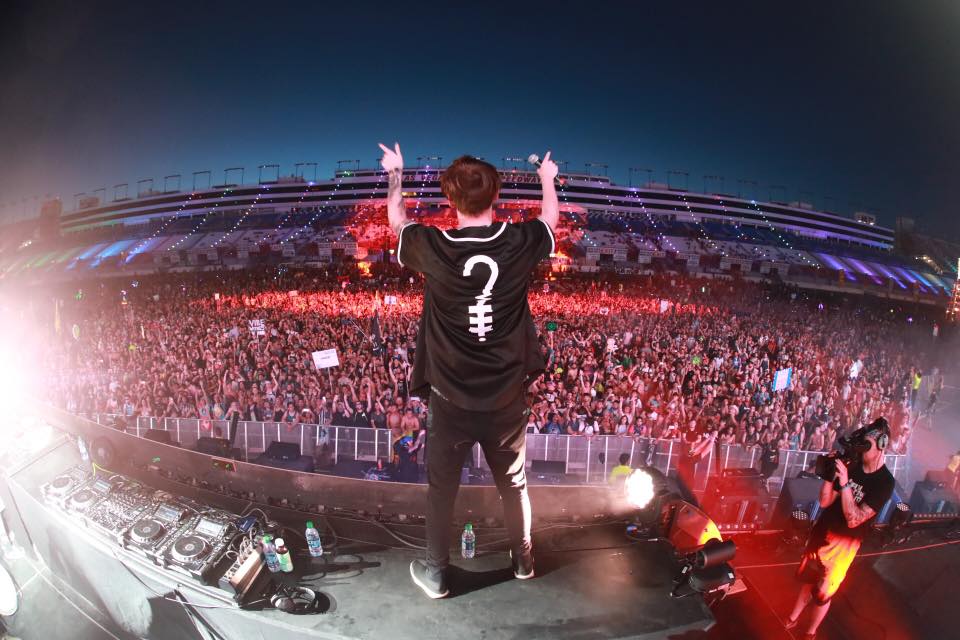 k?d Drops First Release Of 2018 & Madeon Fans Will Love It

k?d had a banner 2017, putting out seven new originals, a remix for The Chainsmokers, as well as touring with them, and gracing festival lineups around the country and beyond. He was one of our Artists To Watch in 2017 and he absolutely proved us right.

Now in 2018, k?d has released his first original entitled “Glass.” Though it’s getting some flack in the SoundCloud comments for apparently being too similar to Madeon’s “Technicolor,” we here at Your EDM see it as more of a brilliant homage than anything more sinister. k?d’s production has been similarly compared to Porter Robinson in the past, so it’s no surprise that he’s taken the influence of a related producer.

All that being said, “Glass” is a wonderfully bright and cheerful tune that still has the power and tempo necessary to get feet moving and people dancing. Check it out below.