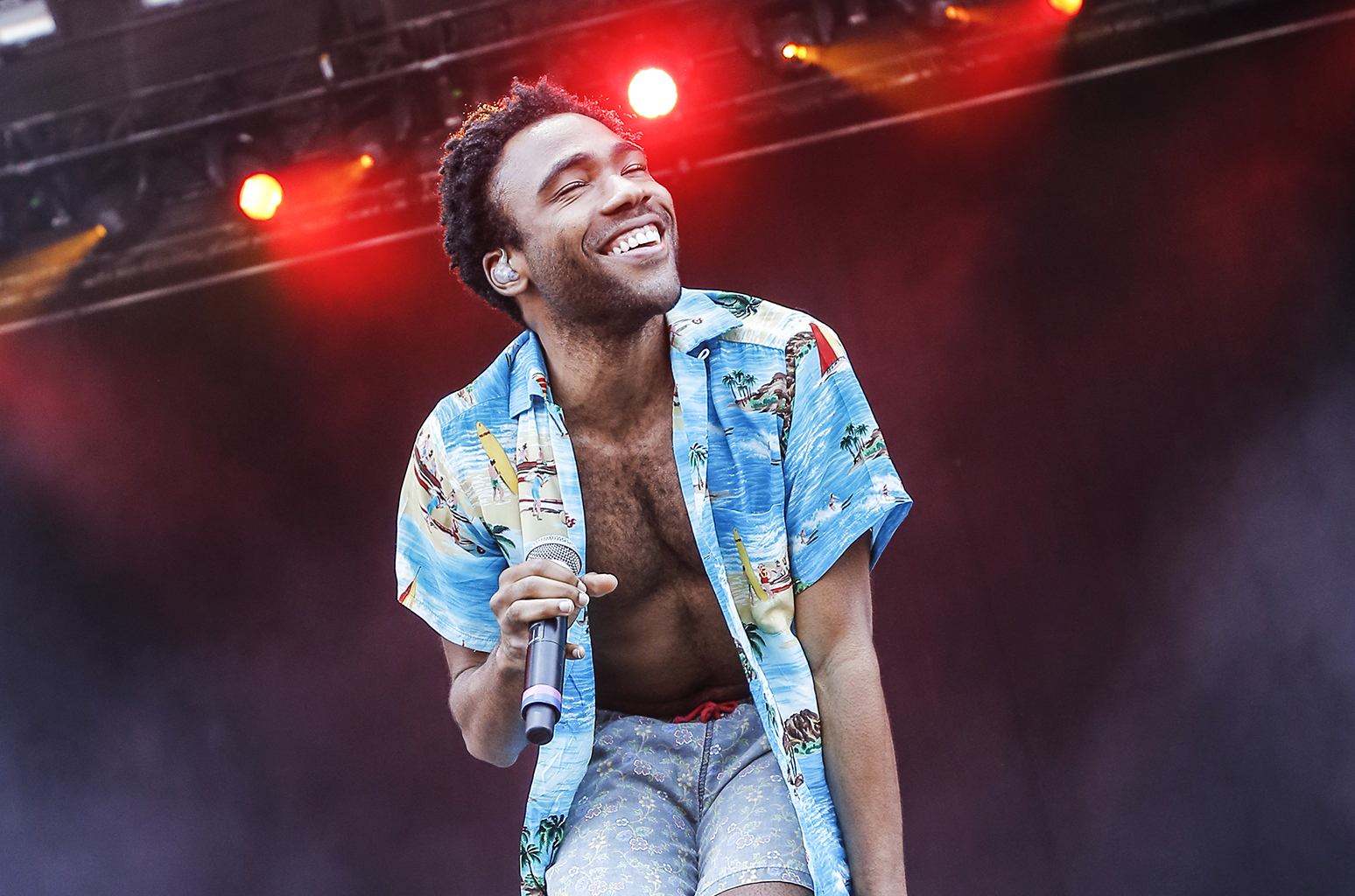 Grammys Announces First Round Of Performers For 60th Anniversary Event

The 60th annual Grammy Awards are set to go down at the end of this month, January 28. For the first time in 15 years, it will be hosted in New York, after being held in Los Angeles since 2004. And as the awards creep closer, the first round of performers has been announced for the event: Lady Gaga and Pink, Childish Gambino, and country powerhouse Little Big Town.

Childish ties for fourth most-nominated artist at the Grammys in 2018, with 5 nominations, same as SZA, Khalid, and producer No I.D.; Lady Gaga and Pink are both up for Best Pop Solo Performance, while Little Big Town are up for Best Country Duo/Group Performance.

via Variety | Photo by Mark Horton/WireImage