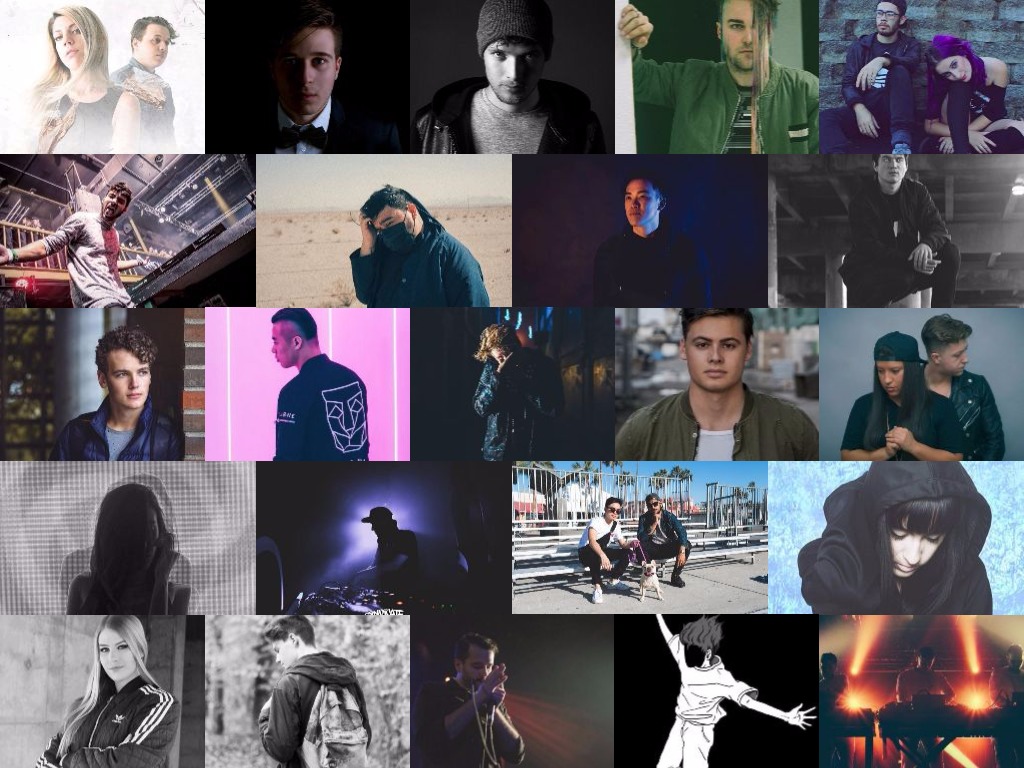 We’re back again with our next installment of Artists To Watch in the coming year. Every year, we go through our vast list of artists we’ve covered and those who have made a significant impact on music this year, and those who we expect to do so next year. If there’s any indication as to the lasting power of electronic music, we’ve managed to pick out forty brand new names this year – we haven’t repeated a single name from any year we’ve done this list (with one exception, Hotel Garuda, who appeared in our 2015 list).

This year has also been great for female artists. While not many have risen to the levels that Rezz or Anna Lunoe have managed to carve out for themselves, there are still a lot who are rising and need to be watched. Among them, Ducky from Los Angeles, Callie Reiff from New York City, High Kalliber from Atlanta, Elohim from Los Angeles; as well as women in duos: Echos, PRXZM and A Boy & A Girl.

We sincerely believe that you’ll be seeing these 40 names a lot more in 2017.