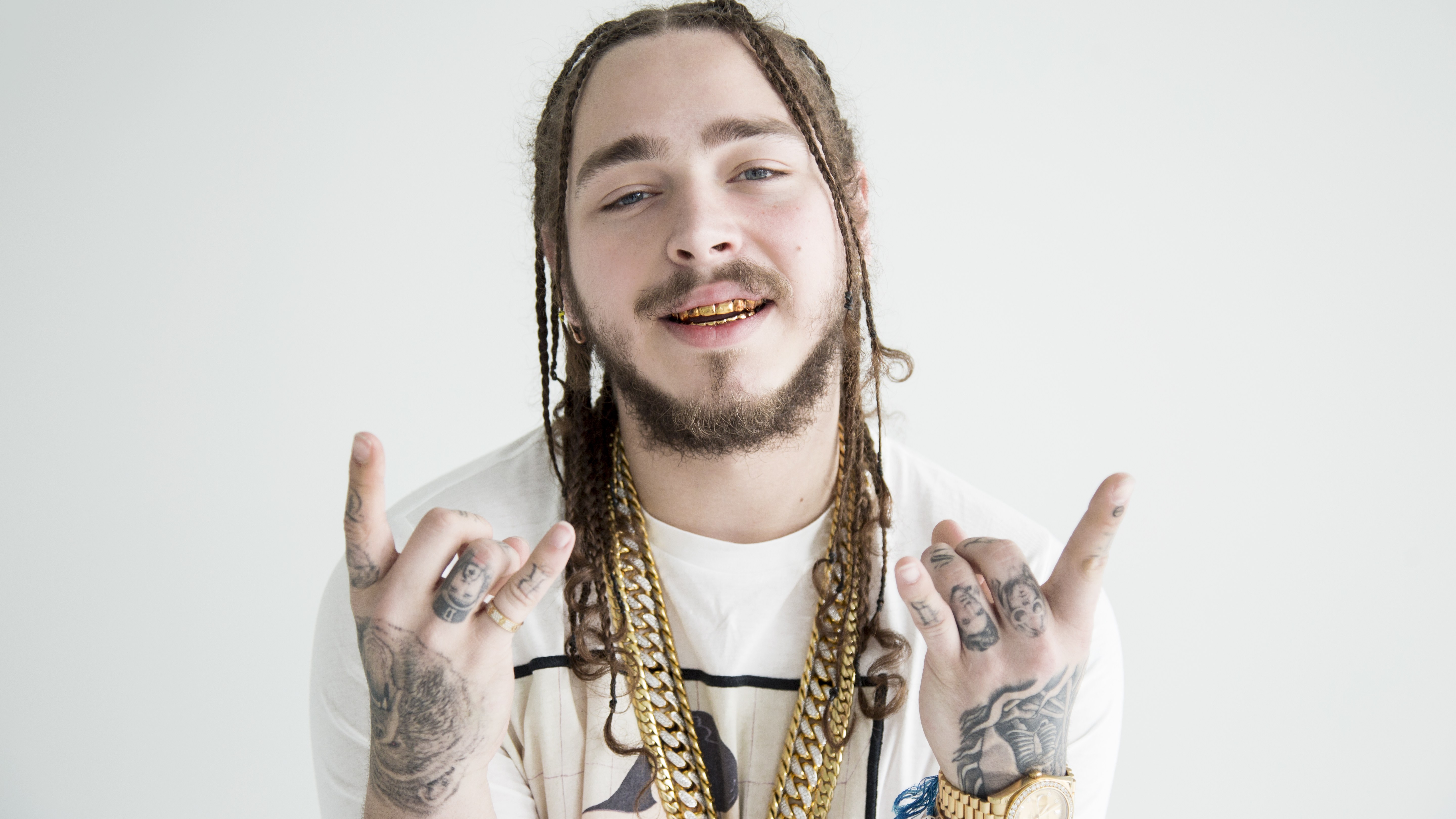 Post Malone has become an icon in the rap game with multiple successful singles and a sound that is instantly recognizable. With 2017’s release of “rockstar,” he catapulted himself even higher into the stratosphere, breaking many personal and global records for rap tracks, and music in general.

The song currently holds a double-platinum certification from the RIAA; it spent 8 weeks atop the Billboard Top 100, the longest stay atop the chart for a rap song in 2017. It also made history as “The first U.S. Hip-Hop Song to be #1 for Consecutive Weeks in the UK since Run D.M.C.’s ‘It’s Like That’ in 1998” and set Canada’s record for “All Time Streams in One Week.”

Now, “rockstar” has set another record as having the “Longest #1 Run on the Spotify Global Chart” with a total 108 days. Though no official record exists for the previous record holder, it’s more than likely Ed Sheeran’s “Shape Of You” which topped the Global Top 50 the week of 1/12/17 until 4/20/17.