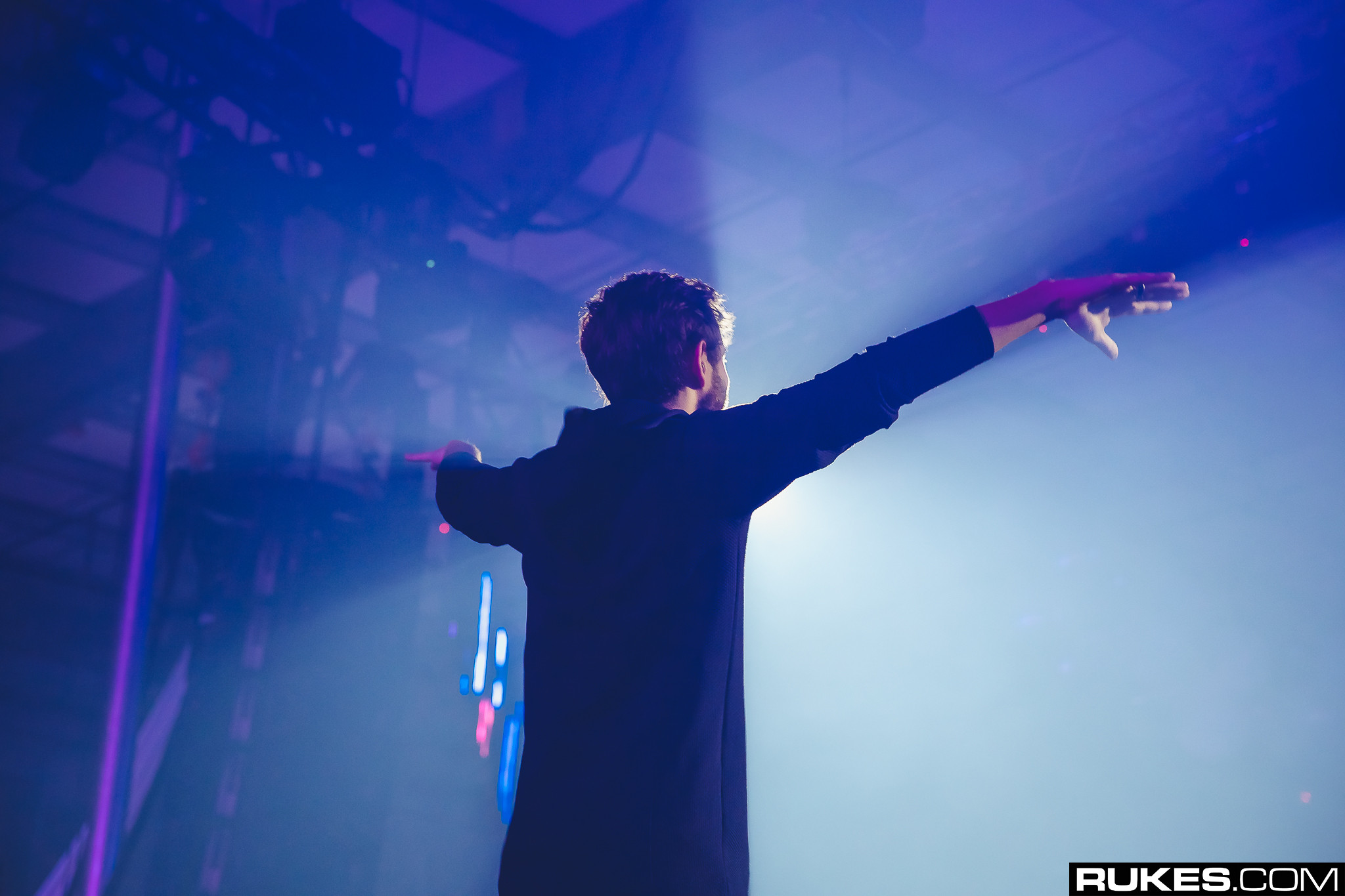 Zedd is still riding high off his most recent singles “Stay” and “Get Low,” featuring Alessia Cara and Liam Payne, respectively. However, as an artist, one of the things you do is you keep releasing music. So, as we move into 2018, Zedd has been kind enough to share with us a short clip of his next single.

And we mean very short…

Zedd did this same stunt when he was teasing “Get Low” in March last year, and it’s still just as maddening. The top comment on the reddit thread for the video at time of publishing is, “In fairness, I only needed that second to figure out that the track is going to be garbage.” Respectfully, we disagree.

While Zedd’s style has definitely shifted from his electro house roots to a more poppy motif, we know from his sets that intense house rhythms are still his passion – and who knows, maybe he’ll surprise you!

Check out the preview below.