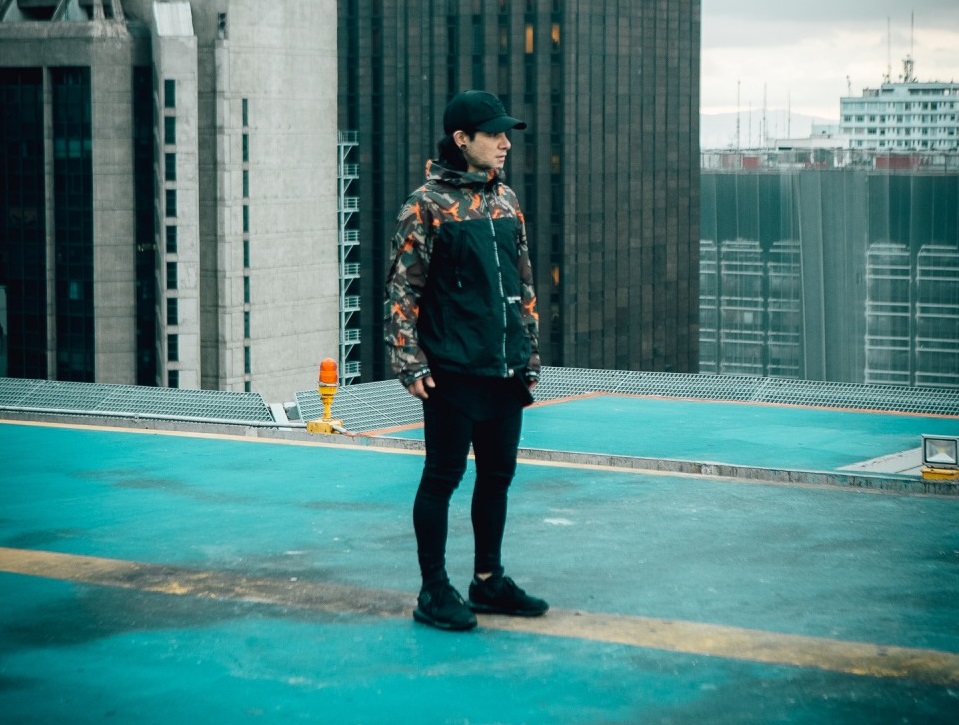 Skrillex Continues To Focus On Producing In 2018, Next Track Revealed

While news of a Skrillex album on the horizon has fans appropriately hyped, we’re starting to go from full chub to softie with news piece that Skrillex continues to produce for other artists. Having already produced a track for Camila Cabello that released last week on her debut album, now Atlanta rapper Kap G has shared he too has enlisted Skrillex for a treat.

The 23-year-old rapper has been active in hip hip since 2012, gaining a Gold record for “Girlfriend” off his 2016 album El Southside.

We’ve yet to hear what the collaboration between these two sounds like, but with Skrillex behind the wheel, we’ve no doubt it will be worth a listen. No word yet on when this will release, but we’ll keep our readers posted.