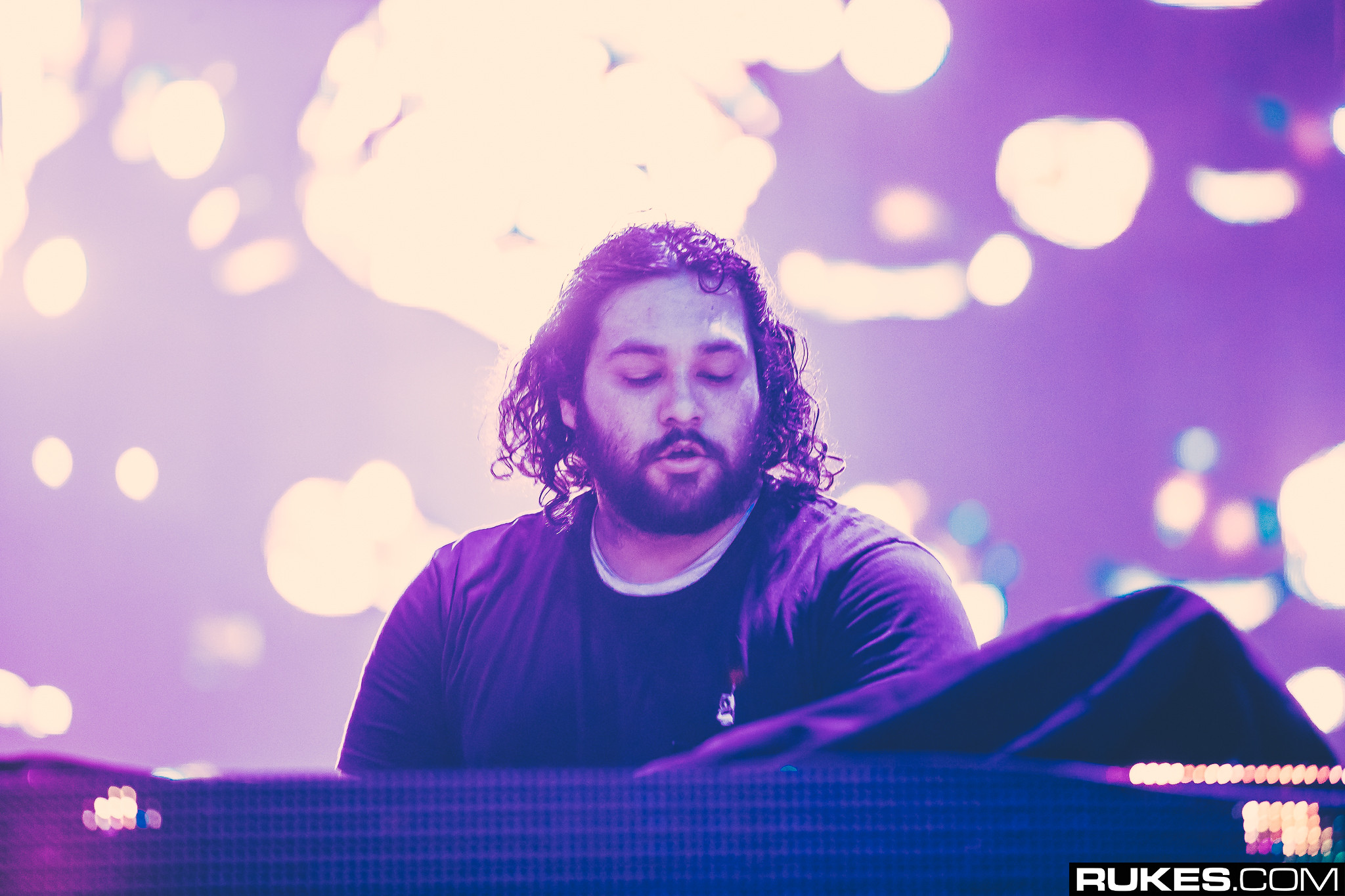 Deorro just unleashed a new one that has us jumping head first into the weekend!

“Existence” thrives somewhere between electro house and hardstyle, while embracing Deorro’s signature Melbourne bounce roots that fans crave. There’s a bit of trap influence in there as well, making for an extremely flavorful and totally unique track that you’ll have to hear to believe.

The blend of styles is exactly what makes “Existence” so special. As Deorro describes, “this track connects with a lot of my earlier sounds from when I was known as Tonic. It’s a fusion of ‘back then’ and ‘today’ sounds.”

After an intense build and an indescribable, high energy drop, “Existence” descends into a curious place of pure Deorro wizardry — which sounds more like a the work of a mini orchestra than just one man. There’s just enough time to catch your breath before “Existence” comes back for round two!

This track is guaranteed to give you a boost. Let’s make that plural — boosts — because “Existence” is also insanely repeatable! Enjoy!