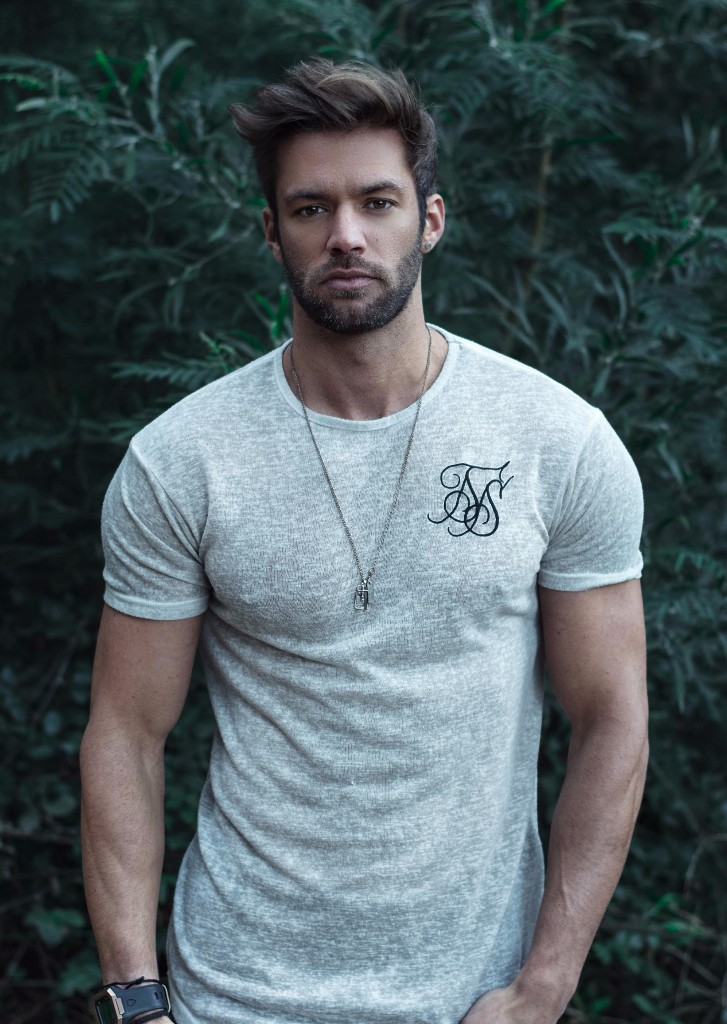 Your EDM Interview: KURA Talks About His Musical Journey and New Single

We recently got the chance to talk with Portuguese DJ/producer KURA. 2017 saw KURA continue to make a huge impression with his productions, releasing multiple tracks on Spinnin’, Revealed and Smash the House. KURA even got featured on Hardwell and Friends Volume 1 with the dancehall influenced “Police.” Now, KURA’s first track of 2018 is about to be released, “Fuego” with Olly James. We caught up with KURA on his crazy year, DJ goals, his influences, and of course, the new single.

KURA, 2017 was a huge year for you and your tracks with releases on Revealed. Tell us what some of your highlights from last year were?

“2017 was big for me! I had the opportunity to play the world’s biggest festivals, like Tomorrowland and Ultra, and to release a new collaboration with Hardwell on his label, Revealed Recordings. Also, I got to release a lot of tunes on Spinnin’ Records which were big and got millions of plays on Spotify. I had the opportunity once again to tour the world, with a very hectic schedule, and I feel very thankful for being able to do what I love the most with so much support from everyone who listens to my music and parties with me worldwide. To all those people I’d like to say thank you because they’re the ones keeping me motivated, hyped, and believing I can reach higher goals. If you listen to my music, if you go to my shows: Thank you!”

I know you’ve done really well over in Europe, have you had a chance to come over and tour North America yet? Any plans to try and breakthrough over on this side of the pond?

“Every year I have the opportunity to play in Miami during Miami Music Week and last year I also played Vegas and Washington DC. I’d love to play more, but the sound in the United States is more towards trap or bass music, which I love but aren’t really the genres I produce in. So I think that’s why I don’t play so much in North America, but I’d love to come play more in the near future!”

Tell us about the dance music scene in Portugal, what’s it like to be regarded as a whole country’s “number one DJ?”

“The dance scene in Portugal is great, actually it’s growing with each passing year; we’ve got a lot of big festivals and nice clubs, and a big community that loves electronic dance music. Being perceived as the ‘number one DJ’ is both a responsibility and an honor, and I feel very grateful but also responsible for carrying the Portuguese dance music flag, as I want to make my country folks proud.”

Tell us about your musical journey, how did you get into dance music? When did you realize that you had achieved success and that this would be your career?

“I started roughly a decade ago. Before I was already a fan of electronic music, listening to Carl Cox, Danny Tenaglia, DJ Vibe, and one day I decided to give it a shot and DJ and produce my own music. I learned to DJ and produce music by myself. It took a long time, as there wasn’t so much information available then as there is now, but I managed it which is an achievement I always feel happy about. I didn’t really think about success, I just kept doing what I loved, playing and producing. Eventually people started to notice me and it was all very organic, a very natural development. I feel very proud of the path I chose, walking and appreciating it without worrying about success.”

You’re releasing your new track “Fuego” with Olly James on Revealed, tell us about the track, how did it come about, what was it like working with Olly?

“I was planning to produce a track with Olly for a while and we debated some ideas and eventually came up to the concept behind ‘Fuego’ – 132 bpm, energetic, club oriented track – and we started working sending stems to one another back and forth, and out of that musical brainstorm “Fuego” was born. The best way to enjoy it is on the dancefloor, hearing it loud, it’s one of the tracks that works best on my sets. I’m just very happy about ‘Fuego’.”

“2018 will bring a lot of new music, a change in direction in what regards style, I’ll approach other genres within electronic dance music, and a lot of big festivals I hadn’t played before (stay tuned for those big announcements). I want to keep travelling the world and sharing my music with different people, different cultures, and have fun. Basically, keep doing what I do!”

Check out KURA’s new track with Olly James, “Fuego” below. Out now on Revealed Recordings!