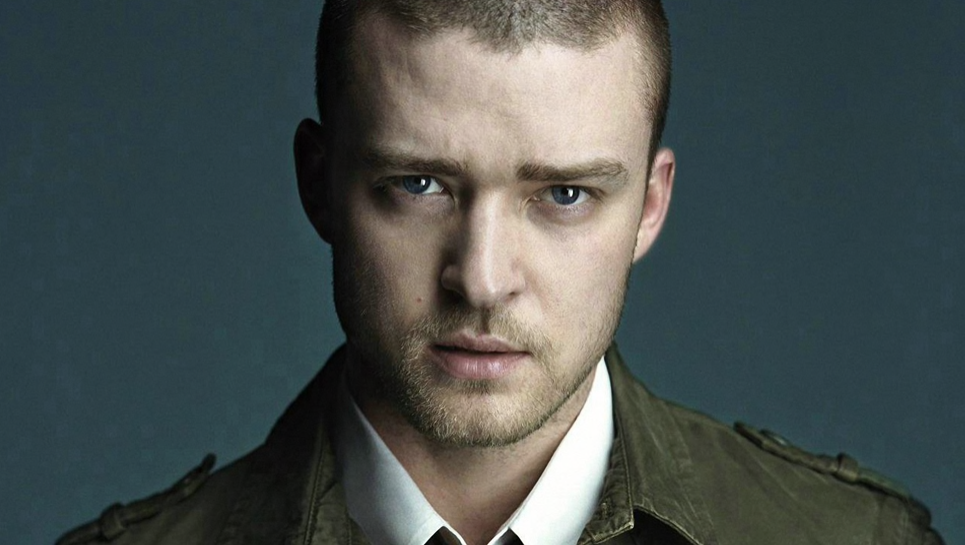 The singer took over the stadium to perform a medley of some of his greatest hits including “Rock Your Body,” “Señorita,” “SexyBack,” “Cry Me A River,” and his brand new, hot and heavy pop track “Filthy.” He even honored Prince with a special rendition of “I Would Die 4 U.”

JT brought some lasers to the party, starting off his show in a nightclub type space before migrating to the  field. Naturally, he had some killer dance moves to go along with the performance.

It’s all anyone will be talking about tomorrow!