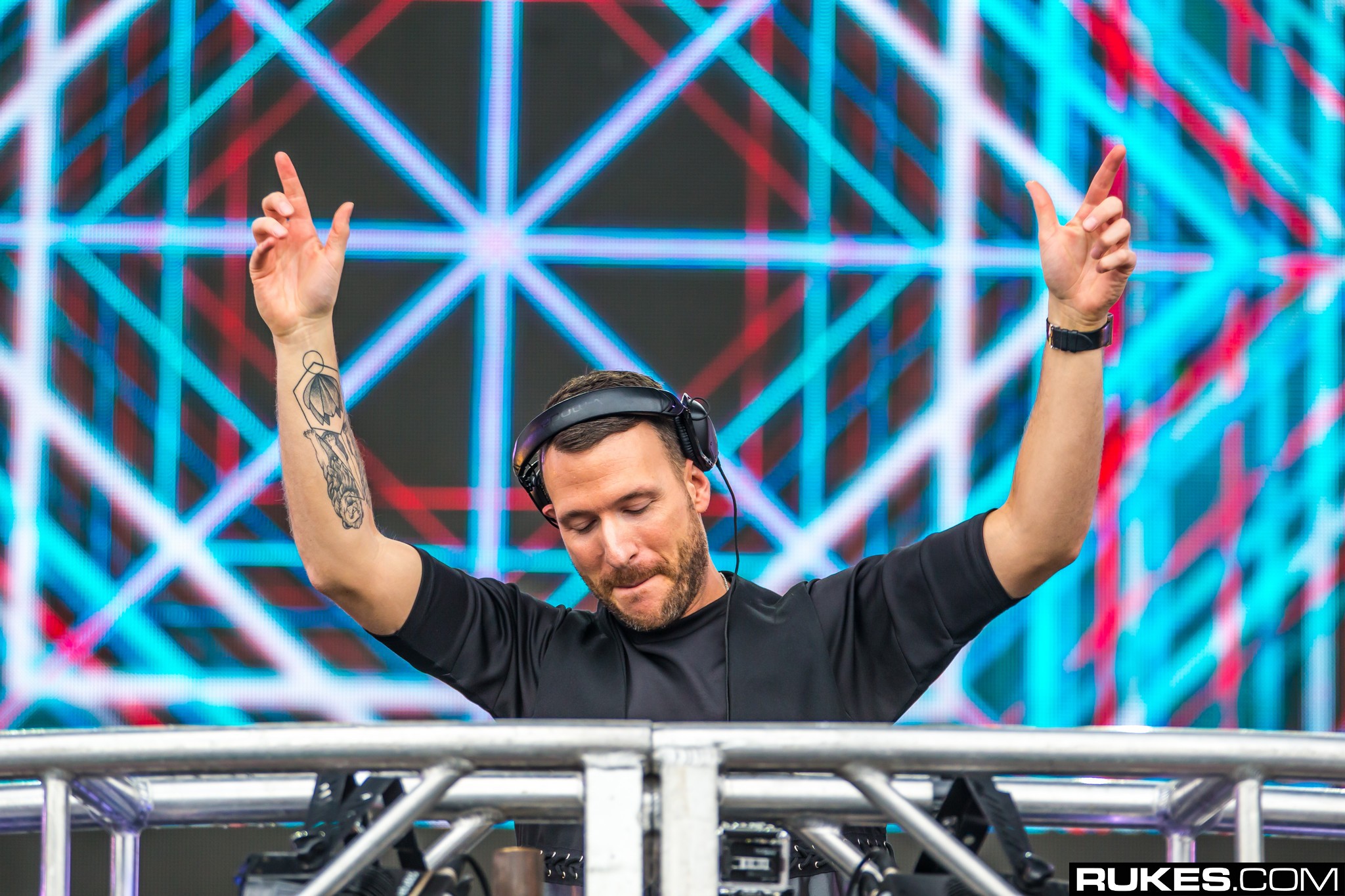 Are you ready for the Future?!

Don Diablo just tore up the decks “live from Space” (somewhere near planet Hexagonia, in case you were wondering). The DJ/producer is well known on our planet, but clearly has otherworldly plans for his forthcoming album release.

He just played out songs from Future on a real space shuttle, thanks to the European Space Agency. Not only are fans hearing the record’s first listen, but all the track names and features have been revealed.

Posted up in a futuristic portal, Diablo truly defies time and space when hes in control — just watch!

The Future will arrive this Friday, 2/9. Pre-save the album here so you can be among the first to listen.