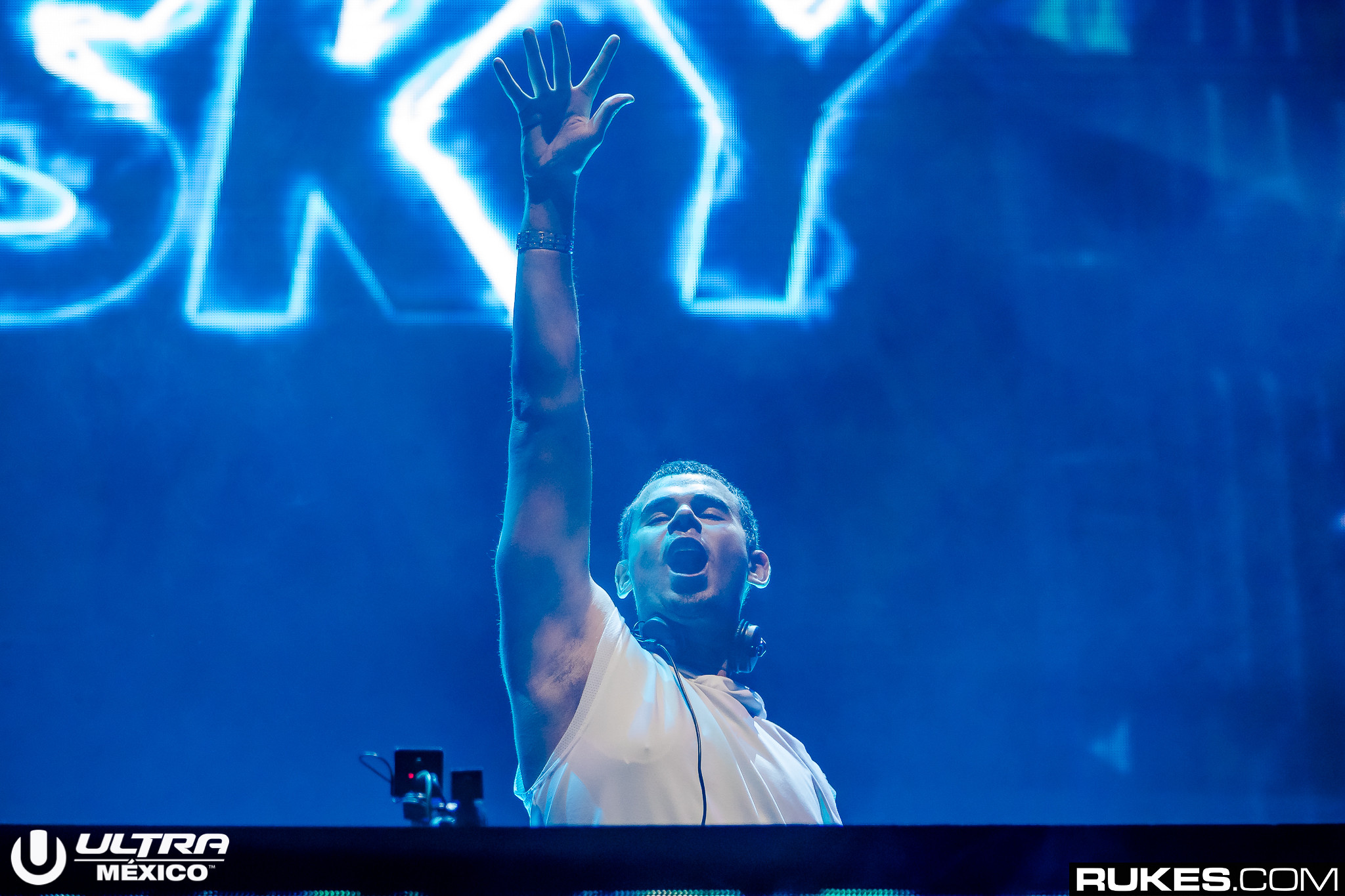 Afrojack Playing Around With New Alias, Here’s How You Can Find Exclusive New Tracks

Afrojack started rebranding and releasing new music in 2017 – as one of the pioneers of Dutch house and one of the consistently biggest DJs in the world, it was exceptionally refreshing to see him return to his roots and put the emphasis back on his music. Now in 2018, Afrojack has announced that he’s going to be playing around with his new alias in addition to his original Afrojack releases.

The fact he says “new alias” leads us to believe that it’s something other than his NLW alias, which has been around for years already. The Soundcloud account linked in his announcement has a meager 12.6k followers (meager in comparison to his main account, which boasts 1.57 million), but we expect that to increase dramatically as he continues to upload new music.

Im playing around with my new aliason @soundcloud keep your eyes open for exclusives https://t.co/hO6mmuRTRQ

We’re surprised (and overjoyed) that Afrojack knows a growing artist like Anki, so congrats to him.

The second upload is actually an unfinished demo of Afrojack’s collaboration with Dillon Francis – go figure. The short clip is only 49 seconds, but both artists’ influence can easily be heard in the project. Check it out.