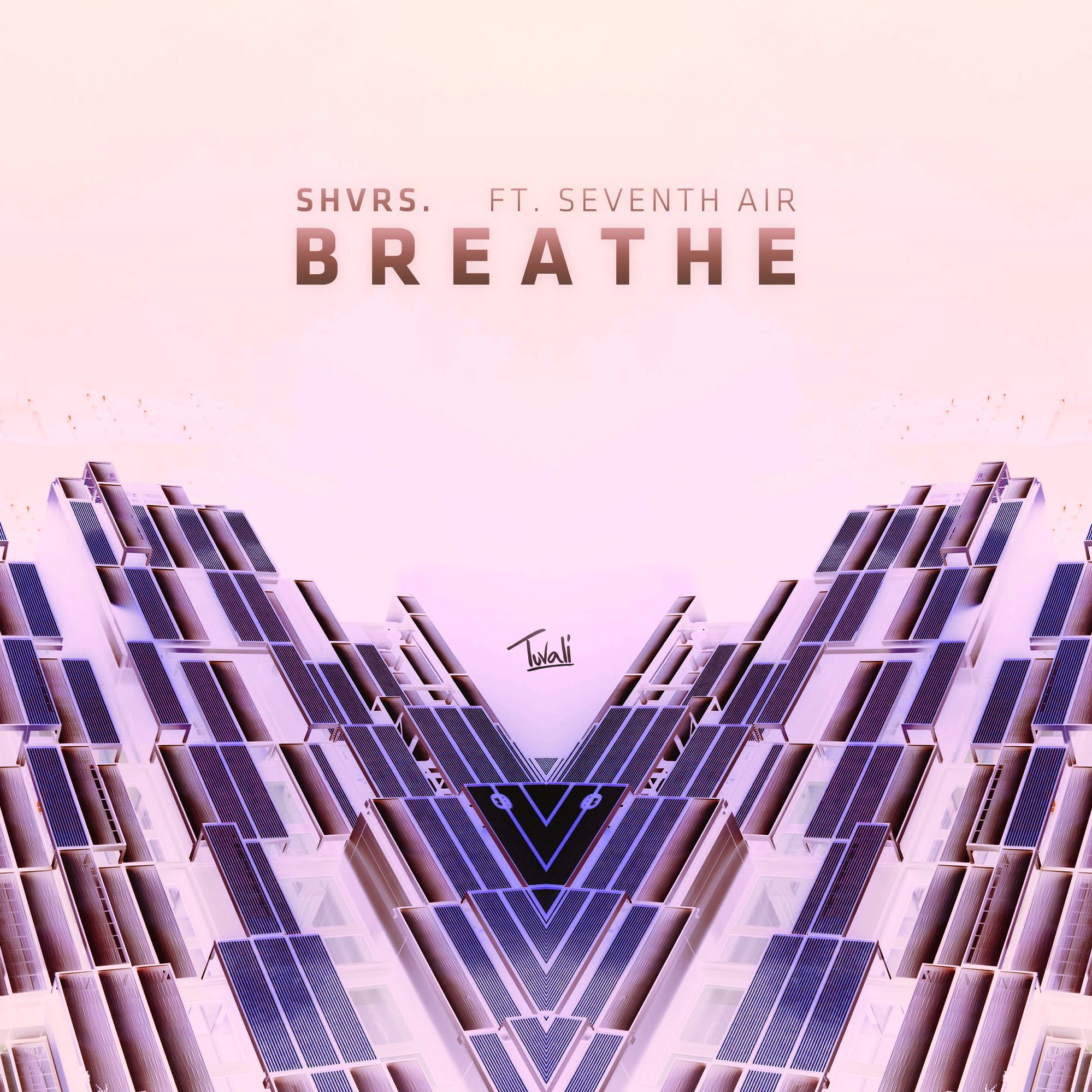 French producer SHVRS. (pronounced “Shivers”) is back with his exciting new track titled “Breathe.” Released today via Tuvali Records in the UK, the single is accompanied by a dreamy vocal feature from Seventh Air. The chill and relaxing beat fits today’s dance pop landscape with catchy vocal chops that fulfill the song’s atmosphere.

As good as “Breathe” is, it’s not the style that SHVRS. regularly puts out. He’s previously shown his influences from hip hop in past releases, but in combination with Seventh Air, he’s succeeded in branching out into a new territory. “Breathe” is an intricate and focused release that is packed with great energy for 2018 and beyond!

Be sure to follow the artists on Spotify and Soundcloud!